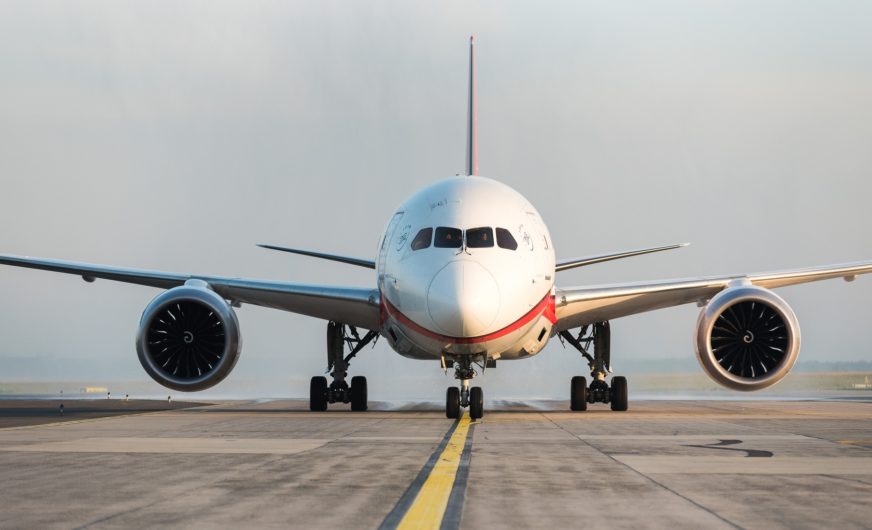 A little more than six months after launching the Shanghai – Budapest flight, China Eastern and Shanghai Airlines further strengthen the aerial connection between the two countries by stopping in two additional Chinese cities. The Budapest – Shanghai flight is now offered every day, stopping twice a week in Xi’an and also twice a week in Chengdu. The reason for this decision is the significantly growing demand.

The cities of Chengdu and Xi’an are located on the “Silk Road” of trade, thus these new flights may drive and support tourism as well as economic and business relations. Thanks to ever-increasing demand and supply, passenger aircraft serving these routes can also carry considerable volumes of belly cargo which may amount to 25 tons per flight, per direction.

Together with the newly launched flights, Budapest Airport is now a leading airport in the Central Eastern European region in terms of aerial connections with China. The new flights will be operated year-round, which, together with the Shanghai – Budapest and Beijing – Budapest flights, makes it possible for passengers and freight forwarders to choose from four direct links to China.