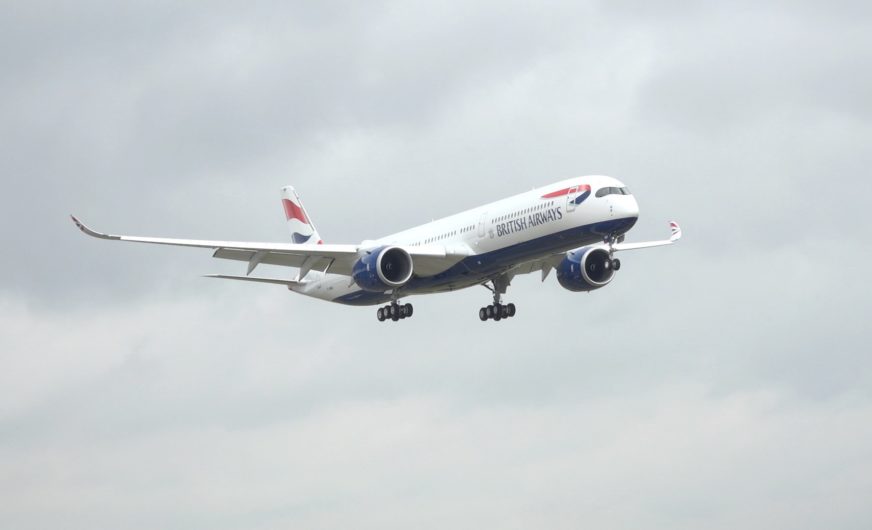 British Airways (BA) has taken delivery of its first A350-1000 at the Airbus headquarters in Toulouse, France, making it the first operator of the larger A350-1000 in International Airlines Group (IAG). In total, the airline has ordered 18 A350-1000s. Iberia, which is also part of IAG, operates five of the smaller A350-900s already.

During the initial Phase in August, the first A350 aircraft will be deployed for short-haul flights between London and Madrid to allow the airline’s teams to perfect their customer Service and familiarise cabin crew with the aircraft layout. In phase two, which will start in September, the aircraft will begin with long-haul flights to Dubai, followed by services to Toronto, Tel Aviv and Bangalore before the end of this year. During this period, three more A350 aircraft will join the British Airways fleet.

The A350 XWB offers operational flexibility and efficiency for all market segments up to ultra-long haul (15,000 km). It features the latest aerodynamic design, a carbon fibre fuselage and wings, plus new fuel-efficient Rolls-Royce engines. Together, these latest technologies translate into unrivalled levels of operational efficiency, with a 25% reduction in fuel burn and emissions.