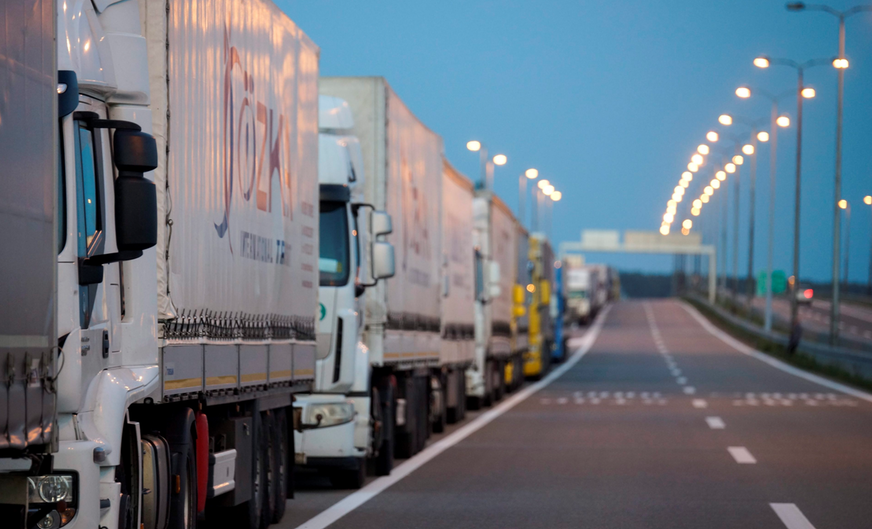 Together with a variety of decision-makers from politics, business and science from all countries of the Danube Region, Christoph Leitl, President of the Economic Chamber and the Presidents of the Chambers of the member countries of the Central European Initiative (CEEI) opened the extensive program of the five-days Danube Conference 2016 on Monday, in the Haus der Wirtschaft in Vienna.

On the second day of the conference the foreign trade division of the Austrian Economic Chamber organised a B2B Forum on “Challenges in the automotive and food logistics”. In his keynote Mag. Alexander Klacska, Chairman of the Federal Section Transport in the Economic Chamber, addressed the burning issues of the transport industry.

“When we talk about the Danube region, so we are talking about Europe,” he said. He referred to the harmonisation of the European legal framework as one of the biggest challenges in this economic area.

“The many national uncoordinated initiatives are slowly becoming intransparent for our transport companies. Instead, we need a framework of rules, which creates transparency and fairness “, appealed Alexander Klacska.

Currently the transport industry – not only in Austria – are bothered with border controls resulting from the refugee flows. The industry has to face costs of up to EUR 8.5 million per day caused by the waits due to the controls at the borders, calculates the Chairman. Even throughout Europe there is the threat of an enormous economic damage, that experts estimate to up to EUR 18 billion per year.