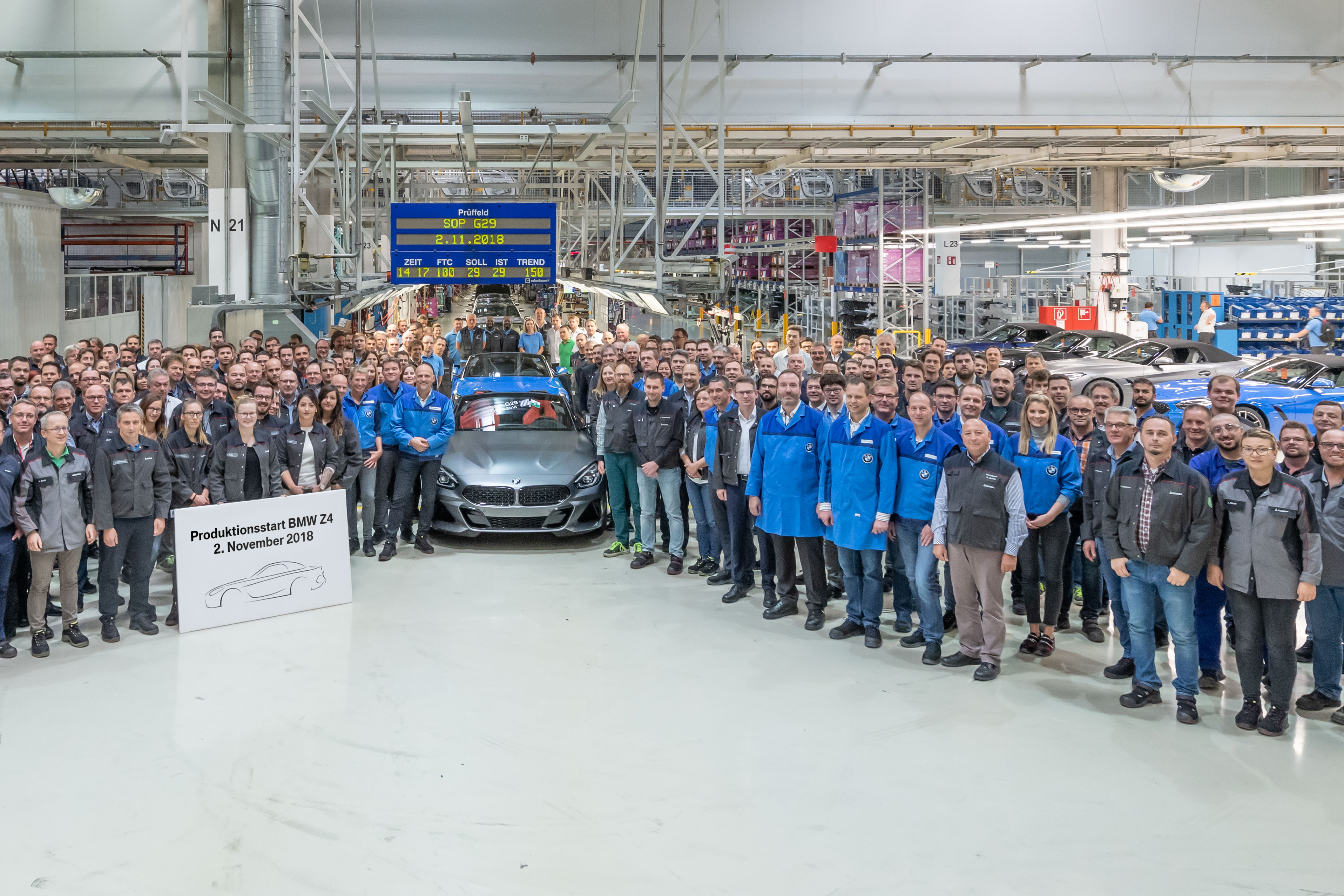 The BMW Z4 proves its special significance for the country even more by the fact that all engines come from Austria as well. The six- and four-cylinder engines of the new BMW Z4 are now fully manufactured in the world’s largest engine plant of the BMW group in Steyr, Upper Austria. Thus, the new BMW Z4 is truly Austrian.

The new BMW Z4 succeeds major BMW group models, which were also built in Graz. From 2003 to 2010, the BMW X3 came off the line. From 2010 to 2016, numerous MINI models were produced in Styria’s capital. And since 2018, the most successful business sedan – the BMW 5 series – has come off the assembly line, like it does at the BMW group’s Dingolfing plant.

Thus, the BMW group has long been a massive pillar of automotive production in Austria. 75 per cent of all automobiles produced in the country between 2010 and 2017 were vehicles of the BMW group. In total, more than 1.2 million BMW and MINI have been produced in Austria since 2003. In addition, half of all BMW and MINI worldwide are already on the road with a highly efficient engine from the Upper Austrian BMW group engine plant. Over 1.3 million engines are built there each year.

The BMW group has been a powerful engine for the business location for over 40 years. In the past financial year, the Austrian companies of the BMW group generated revenues of more than EUR 7 billion. This brought them among the top ten companies regarding revenue in the country and added an export surplus of EUR 1.7 billion to Austria’s trade balance.

Over 5,200 people are employed by the BMW group in Austria. Since 1977, over EUR 6.8 billion have been invested in the business location. This extensive commitment shows that every success of the BMW group is also a success for Austria. And with the new BMW Z4, the next chapter of this joint success story is being written.