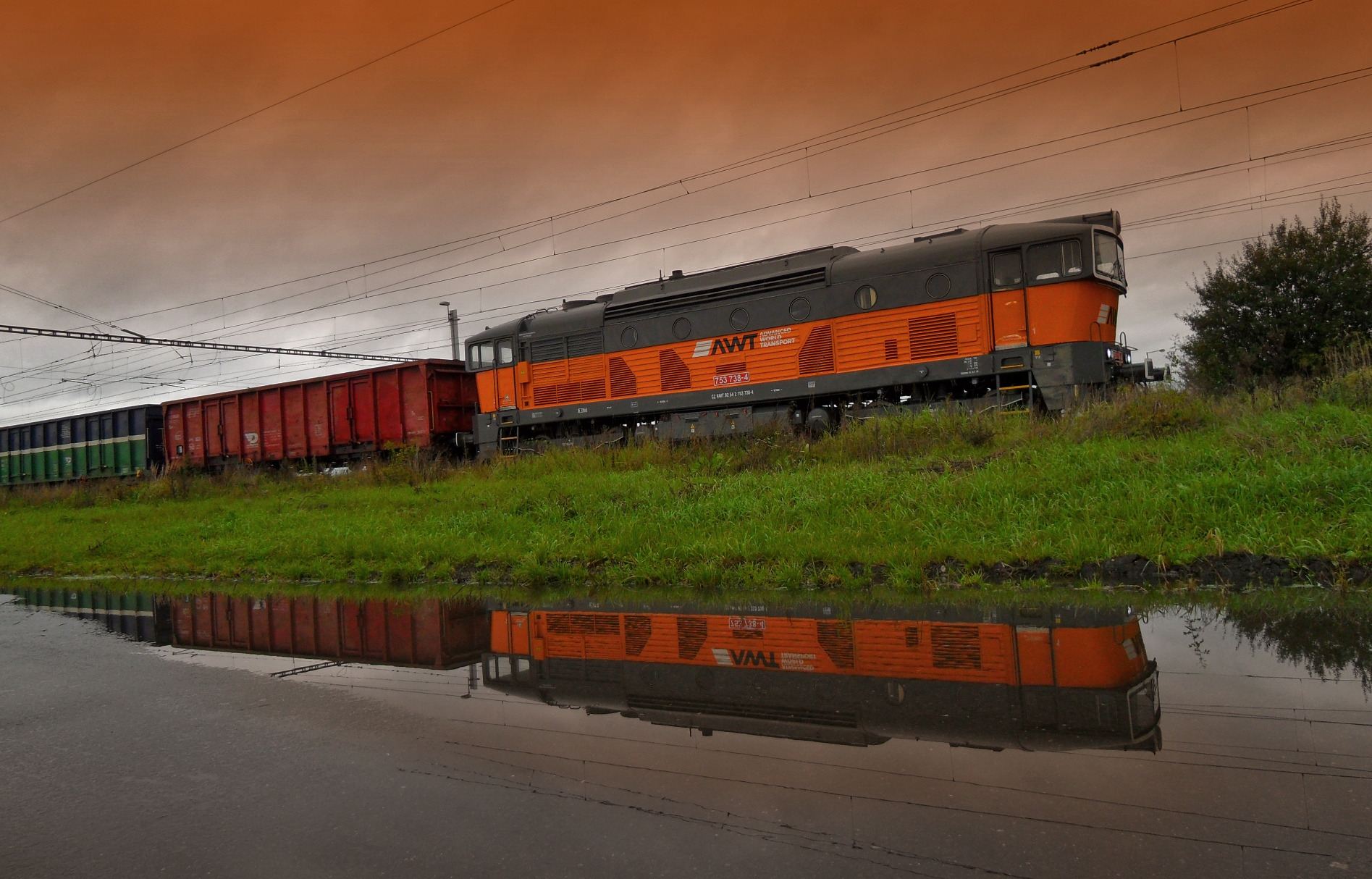 The AWT group, a member of the PKP Cargo group, is continuing to expand its services throughout Europe and to strengthen its position in the intermodal and automotive segments. Thus AWT has recently increased its shipments by rail from central Europe, mostly from the Czech Republic, Slovakia and Poland to southern Europe, mostly Slovenia and Italy, by adding 10 weekly trains.

In cooperation with its parent company PKP Cargo, AWT is striving to become a leading carrier in Europe over the long term, and to expand its services throughout the continent. “We are not just focusing on the Czech market over the long run, because we have the know-how today to provide comprehensive and modern logistics services to customers throughout Europe,” says Arkadiusz Olewnik, CEO of the AWT group.

To southern Europe the company particularly ships containers, chemicals, cars and steel. The transit time, for example, from Slovakia to Livorna or Parma in Italy is around 22 hours, and to Koper in Slovenia it is about 24 hours.

“The strategy of AWT is to gradually lower our dependence on shipping coal and other solid fuels and to look for new customers for chemical, automotive and intermodal shipments. We have many years of experience with intermodal transport, with our regular links to ports on the Adriatic and North Sea, and we see a great future in it. Here we can use the potential of our terminal in Paskov, one of the largest open intermodal transshipment stations in central Europe, which we are planning to modernise and practically double its capacity by the end of 2018,” says Viktor Bystrian, the CCO of the AWT group.

In automotive shipments, AWT has nearly tripled its annual volume; in 2016 it is planning to carry almost 280,000 cars on 1,500 trains throughout the EU.