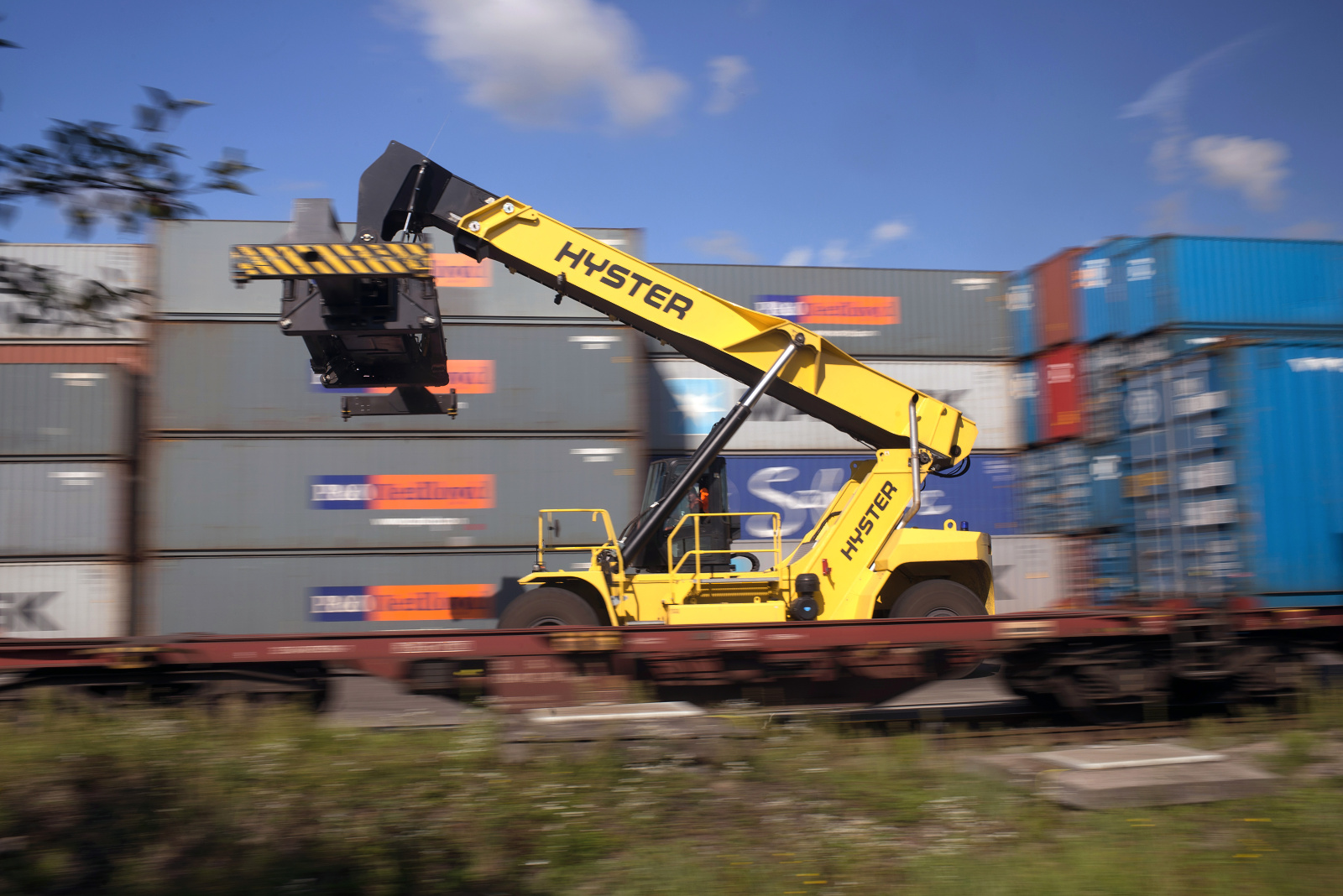 AWT Group has begun operating a new intermodal transshipment terminal in Zaječí, South Moravia. This way it continues to strengthen its market position in intermodal transport.

The terminal in Zaječí, which AWT  Group started operating on 23 April 2018, is the newest facility after Paskov and joins the network of 32 terminals and logistics centers of PKP Cargo. Its main advantage of the terminal is the strategic location in the center of Europe and the good rail connections it has there, specifically to the rail corridors of Germany-Austria-Slovakia and Poland-Austria-Slovakia. Its proximity to the D2 also gives it quick access to the highway system.

“Rail transport is one of the most environmentally friendly modes of transport and one of the main objectives of the European Union is to shift the carriage of goods from congested roads to rail. We have been heading in this direction for a number of years already. One of the principal priorities of the AWT Group has been to expand our services in combined transport and the development of terminals,” says Viktor Bystrian, the CCO of AWT.

The terminal in Zaječí is mainly focused on the transshipment of trailers. At present, it can handle one or two trains daily and has a parking area for nearly 80 trailers. The first regular run to the Zaječí Terminal is from the northern German port of Lübeck. AWT is providing railway tracks, trucks and terminal services for the German operator ECL GmbH.

“So far we have been able to offer our customers services related to the intermodal transshipment of goods only in North Moravia through the Paskov terminal. Now we can offer this service in South Moravia as well. The great advantage of the Zaječí terminal is the possibility of further expanding our range of services there. Indeed, the comprehensiveness of our transport capability and long-term experience allows us to respond flexibly to any and all requirements of our clients in combined transport,” says AWT Key Account Manager, Martin Gelnar.

The new Zaječí terminal joins the services offered by the AWT transshipment yard in Paskov, which has been in operation since 2007. The Paskov terminal currently has an area of 31,000 m² and a capacity of 2,400 TEU. It has the advantage of proximity to local industrial zones and the borders of Poland and Slovakia. By the end of 2018, the area of the Paskov terminal will grow by 20,000 m² and it will have two newly built tracks, each 375 meters in length.

“The strategic position of Paskov and Zaječí in the heart of Europe allows us to quickly and easily connect both transshipment terminals with major European ports and terminals,” adds Viktor Bystrian.

AWT Group, a member of PKP Cargo Group, is one of the most important providers of rail freight transport in Europe. It provides comprehensive solutions chiefly to larger industrial companies in Central and Eastern Europe, with an emphasis on the transport of heavy commodities: coal, steel, construction materials and products from the automobile, food and chemical industries. Key services include long-distance rail transport, intermodal transport, rail freight forwarding, operation of sidings, railway construction and track services, and the lease, repair and cleaning of train wagons.

AWT possesses an extensive fleet of more than 160 locomotives and 5,000 wagons, which it uses for its own needs or leases to third parties. In the Czech Republic, it owns the fast-growing Paskov intermodal transport terminal, operates more than 60 rail sidings, owns more than 400 km of its own tracks and employs over 2,000 workers. Key AWT Group companies are Advanced World Transport, AWT Čechofracht, AWT ROSCO, AWT Rail SK and AWT Rail HU.