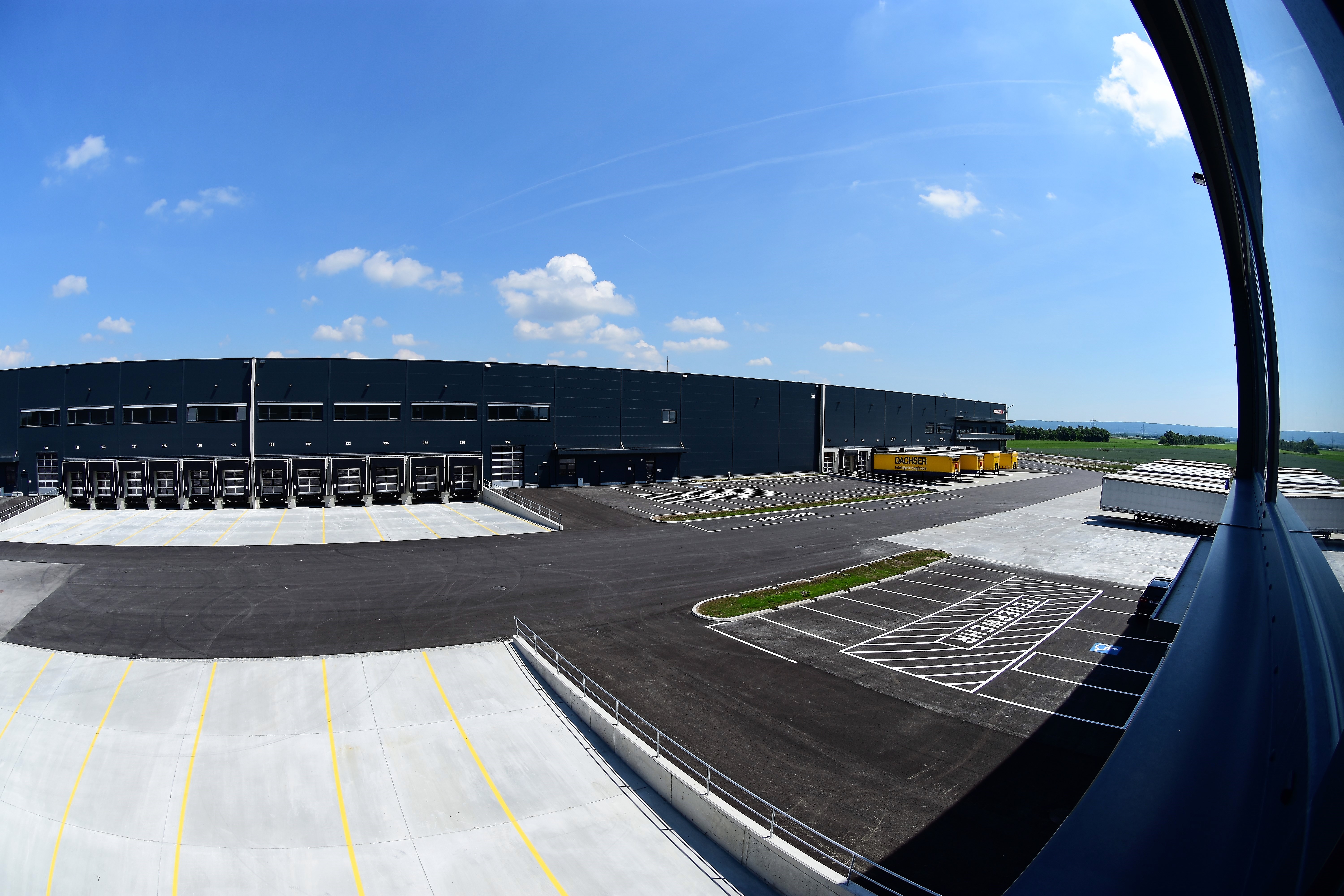 Following the long-standing partnership with Post Systemlogistik GmbH, announced on 29 January, which is renting two halls with 13,500 m² and 300 m² of offices in Enzersdorf an der Fischa, DLH Real Estate Austria GmbH is preparing the next investments in the “Industrial Campus Vienna East”. By the end of 2019, the supply of properties with a total area of around 70,000 m² could grow, announced country manager Christian Vogt in a press conference. That would be much more than a doubling of the current supply.

The planning of the construction of three further halls with 17,000 m² surface has entered the final stage and in addition discussions with a prospective customer concerning the realization of further 21,000 m² logistics real estate have started, reported Christian Vogt. Additionally, DLH Real Estate Austria recently received a request for a new project with a total volume of 27,000 m².

According to Christian Vogt, the “Industrial Campus Vienna East” is Austria’s most modern logistics park. The location in Enzersdorf an der Fischa (Lower Austria) benefits from the immediate proximity to Vienna Schwechat Airport and is only 30 minutes away from the city center of Vienna. The Post logistics center in Inzersdorf and the new parcel center in Hagenbrunn, which will go into operation in mid-2019, can also be reached within 60 minutes. In addition, the location to the east of the capital makes for an ideal connection to the neighbouring countries of Slovakia, the Czech Republic and Hungary.

The project is being developed by DLH Real Estate Austria GmbH, founded in 2016, a subsidiary of the Real Estate division of the Zech Group. The latter is a strategic management holding company with six business units operating in the Construction, Real Estate, Hotel, Environment / Technology, Industry and International & Consulting businesses.