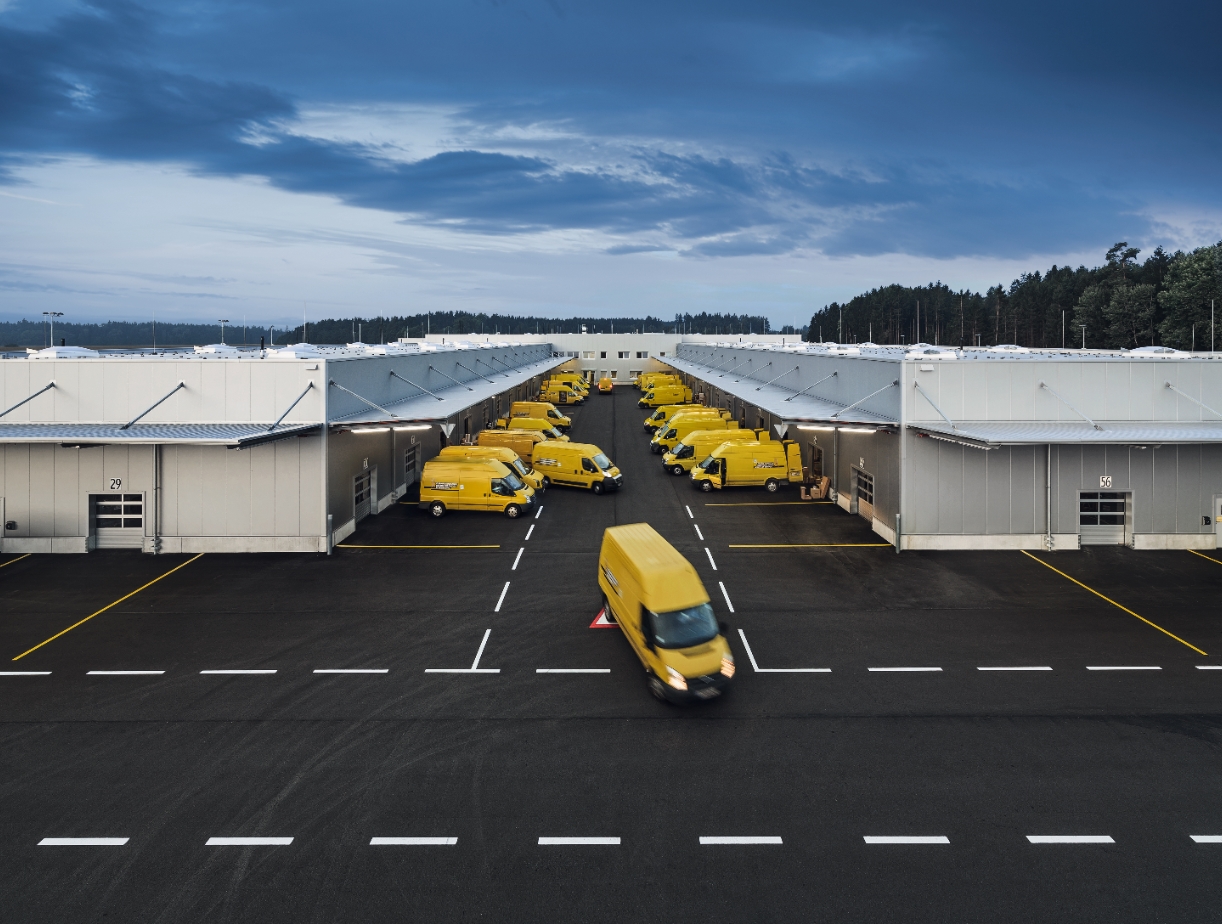 As in previous years, the Austrian Post achieved a new parcel record also in 2018: according to a report, the logistics company transported 108 million parcels in the reporting period.

Compared to 2017, when a total of 97 million parcels were sent, this corresponds to an increase of more than 11 per cent – despite increasing competition in the market. The main growth drivers were the booming online trade and the increase in B2C parcel volumes (parcels to private customers).

In the past year, also a new daily record was achieved during the pre-Christmas season. With 672,000 distributed packages in just one day, the Post had a new all-time high on December 17th.