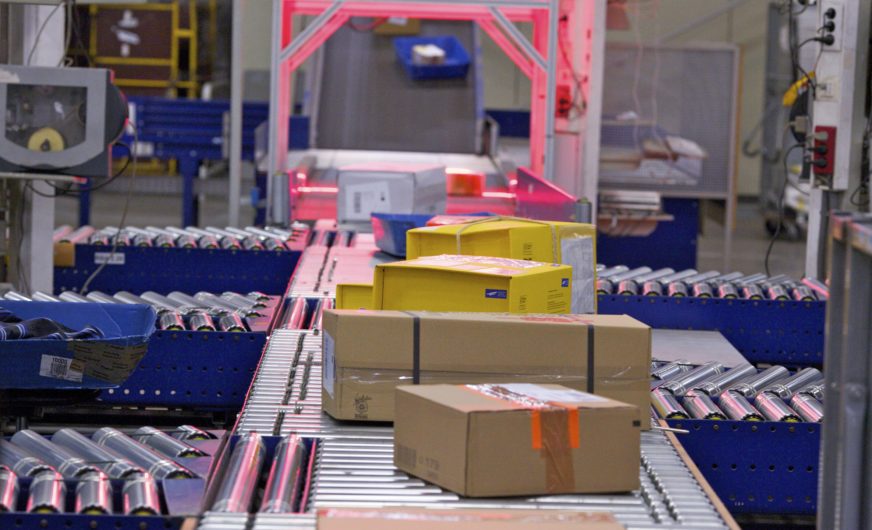 Regarding parcel volumes, Christmas is a traditional peak season. While the daily average of about 250,000 parcels is handled during the rest of the year, it is an average of 400,000 parcels per day in December.
Against this background Hermes and Österreichische Post AG are intensifying their cooperation: Returns of mail order business can be sent from 500 Post branches, 1,300 Post partners and 200 OMV-fuel stations with VIVA stations, as well as 1,600 Hermes ParcelShops. This means 3,600 points for Post parcels throughout Austria.
This December the 300th self service station in one of the 500 Post branches will be launched. At these stations with stamp machines and dispatch box , letters and parcels can be sent 24 hours per day, independent of opening hours. Moreover about two thirds of the self-service stations are also equipped with a pick-up station, where deposited parcels or e.g. registered letters can be picked up at any time.
As in previous years, Austrian Post is working additional shifts to deliver shipments in due time before Christmas. Thus parcels are also delivered on Saturdays – and given the volumes, also on Sundays.
Furthermore 90 branches will be open on the fourth Saturday in Advent; from Monday, 21st December to Wednesday, 23rd December 137 branches will be open until 7 p.m.
www.post.at