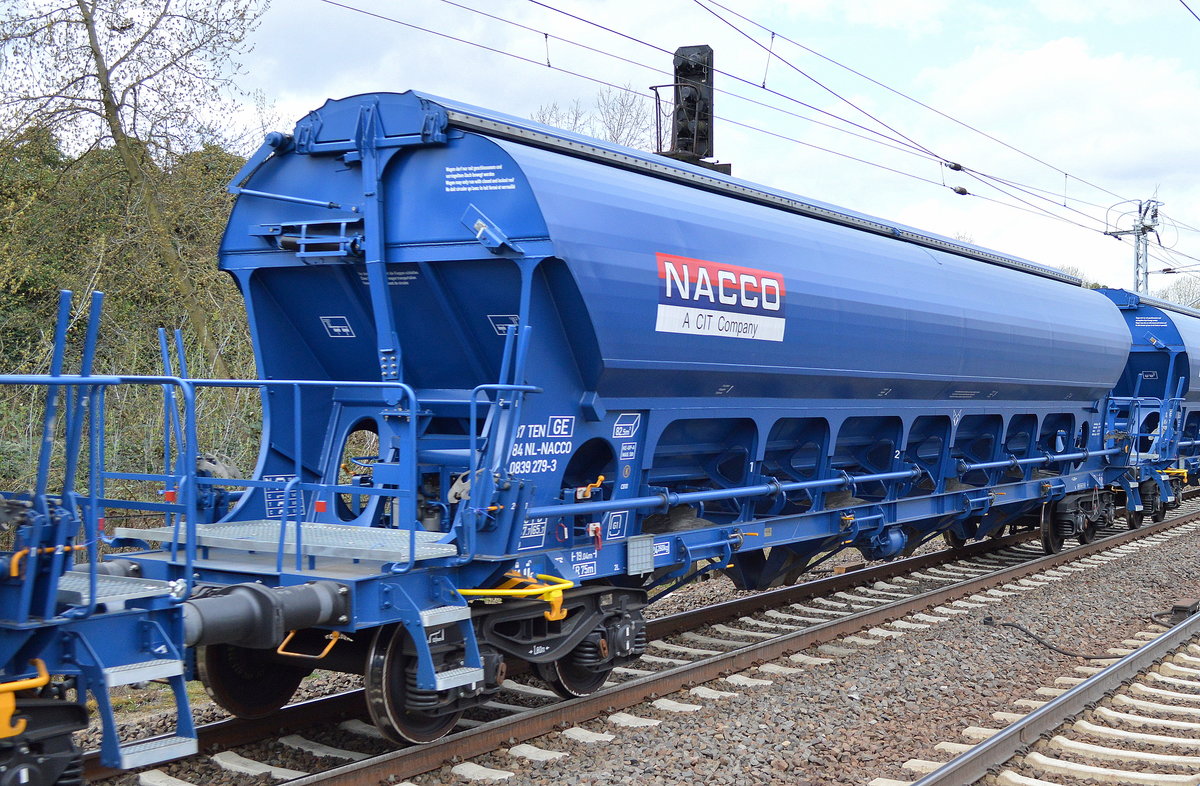 The Austrian Antitrust Court today approved the acquisition of the Nacco Group by VTG, subject to the fulfilment of conditions. After the German Federal Cartel Office announced its approval last week, the transaction has now been approved by all relevant parties.

On July 1, 2017, VTG Aktiengesellschaft (VTG AG) announced plans to acquire all shares in CIT Rail Holdings (Europe) SAS. CIT Rail Holdings (Europe) SAS owns the Nacco Group, a railcar leasing company with pan-European activities and a fleet of around 14,000 freight cars. The conditional approval granted by Germany’s Federal Cartel Office and the Austrian Antitrust Court aligns with VTG’s offer to sell about 30 per cent of the Nacco business it will acquire to third parties in advance of the deal.

Following completion of this transaction, VTG plans to take over the remaining approximately 10,000 freight cars of different segments. Dr. Heiko Fischer, Chief Executive Officer: “We are very pleased that we have reached a constructive agreement with the relevant antitrust authorities and we expect to complete the transaction during the second half of 2018.”