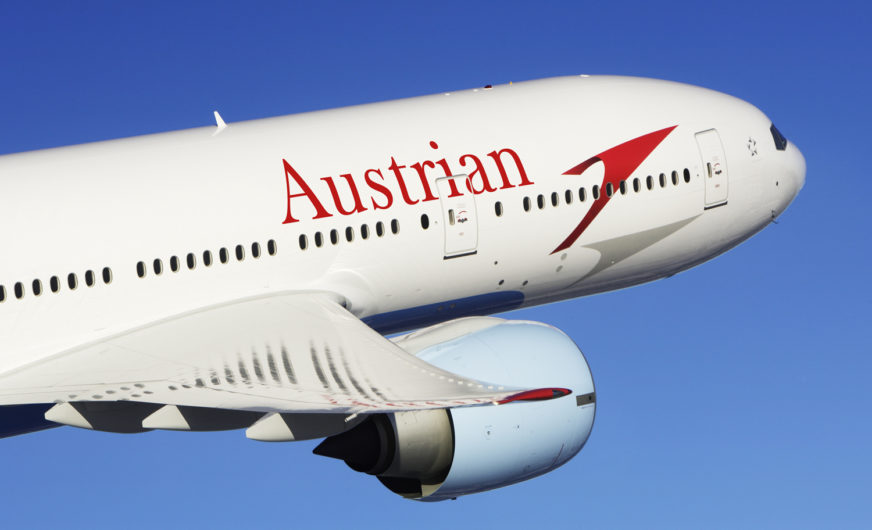 In turn, the Austrian airline will serve another destination in Asia. Five weekly flights will be operated from Vienna to Shanghai on a Boeing 777. Due to the high level of demand, the number of flights will already be increased to seven per week as of May 1, 2016.

“We are flying to the most important industrial city of the People’s Republic of China with immediate effect. I am pleased that by inaugurating flight service to this new destination, we have established another bridgehead to Asia on behalf of the Austrian business community”, states Andreas Otto, Austrian Airlines Chief Commercial Officer.

Austrian Airlines will offer the flight service to Shanghai throughout the year. The duration of the flight from Vienna to Shanghai is about 10 hours 20 minutes.

Austrian Airlines is offering a total of 29 weekly flights to five destinations in Asia in the current summer flight schedule. Daily flights are operated to Tokyo, Bangkok and Shanghai, five times per week to Beijing and three times each week to Astana in Kazakhstan. As of autumn the airline will offer an additional flight each week to Colombo and Malé again. As of September 5, 2016, up to five weekly flights will be offered to Hong Kong.