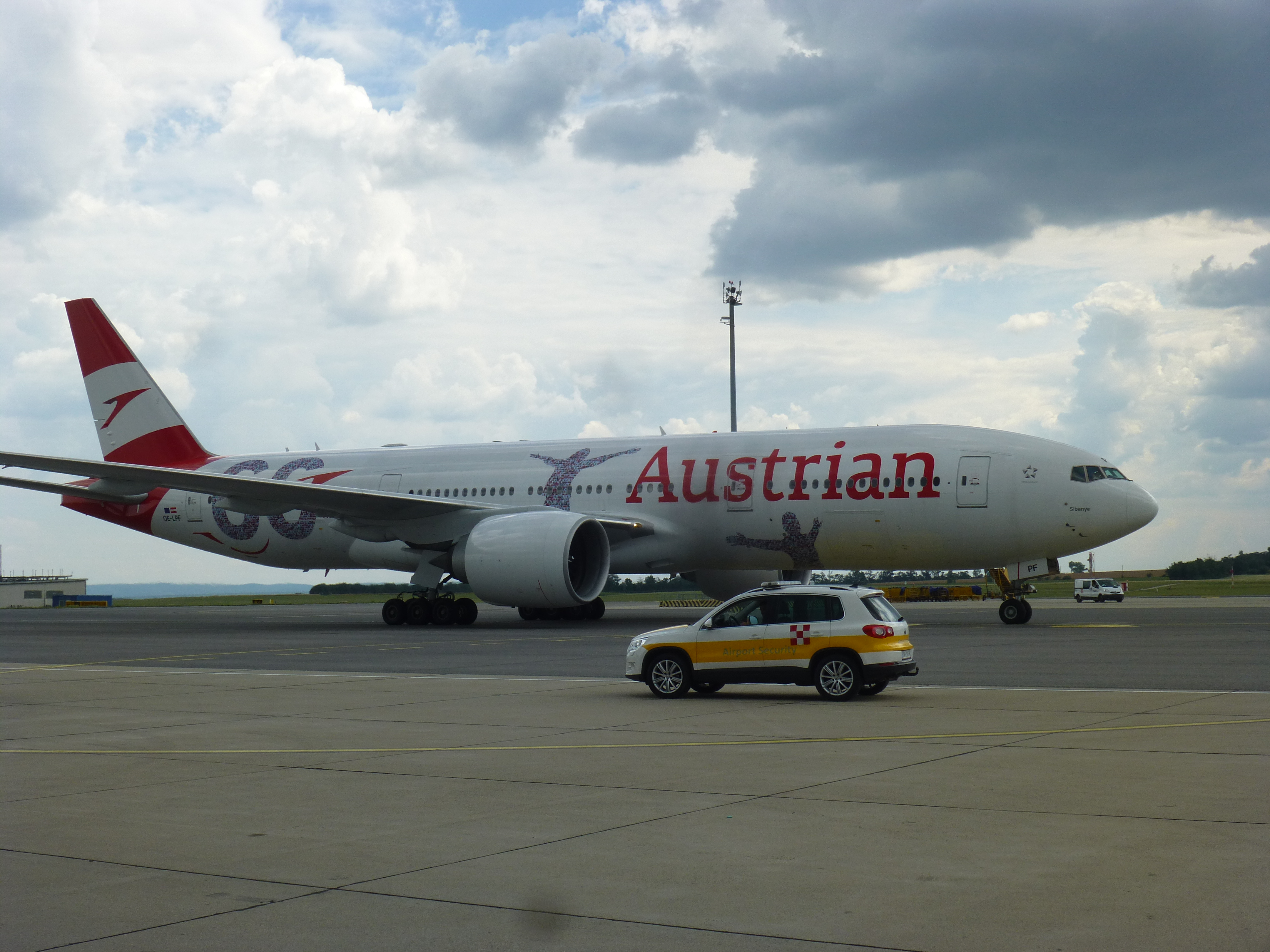 From October 2018, Austrian Airlines will increase its flight frequency to North Ameria and China. The airline will operate daily flights from Vienna to Chicago and six weekly connections to Newark, an increase of two flights per week compared to the previous year.

The airline will offer up to five weekly flights to New York JFK, comprising a weekly increase of three flights. One additional flight each week will be offered to Toronto, Beijing and Shanghai in the coming winter, raising the flight total to five per week for each of these destinations. Starting 27 October, Austrian Airlines will commence flights to Cape Town in South Africa. On balance, Austrian Airlines will operate up to 29 flights per week to destinations in North America as part of its winter flight schedule and up to 19 flights to Asian destinations.

At the same time Austrian Airlines will remove certain unprofitable flights from its winter schedule, such as Hong Kong, Havana and Colombo. Flight service between Vienna and Linz will also be terminated beginning with the 2018/19 winter flight schedule. Isfahan and Shiraz in Iran will be no longer available in the Austrian Airlines flight schedule by mid-September 2018. However the traditional flight to the Iranian capital city Teheran will remain unaffected. Starting at the end of October 2018, flight service to Miami will only be offered on a seasonal basis in summer instead of the entire year.

“With the entire fleet and now 12 long-haul aircraft, we want to offer a denser route network and thus an improved offer for our passengers,” explained Austrian Airlines CCO Andreas Otto. “For this reason, we will take advantage of available capacities, especially to serve North America more optimally,” he added.