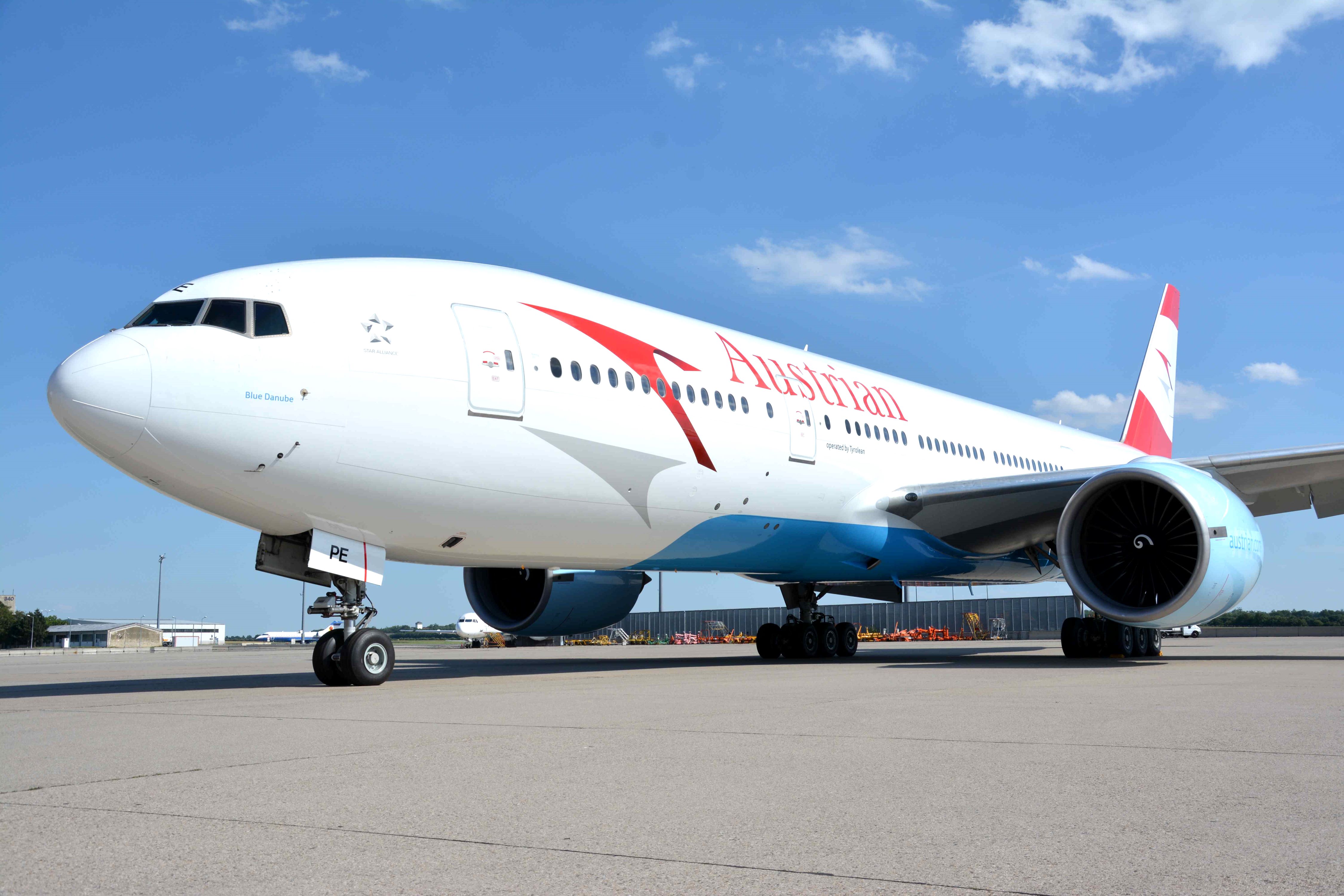 Austrian Airlines is adding a new long-haul destination in Asia to its route network this year. Starting on September 5, 2016, Austria’s national carrier will fly up to five times per week from Vienna to Hong Kong, deploying a Boeing 777 aircraft.

“As of September, we are offering flights to the three largest cities in China i.e. Shanghai, Beijing and Hong Kong”, explains Austrian Airlines Chief Commercial Officer Andreas Otto. Hong Kong is not only interesting as a point to point destination but in particular for transfer traffic.

In its summer 2016 flight schedule, Austrian Airlines will offer a total of 31 weekly non-stop flights to Asia. Five flights per week on a Boeing 767 will be operated to Beijing. Flights to Shanghai, Bangkok and Tokyo will take off from Vienna on a Boeing 777 up to once a day, whereas the airline will fly to Hong Kong up to five times each week.

Moreover, Colombo and Malé will be seasonally included as tourist destinations with up to two flights per week in the winter flight schedule 2016 starting in October 2016.