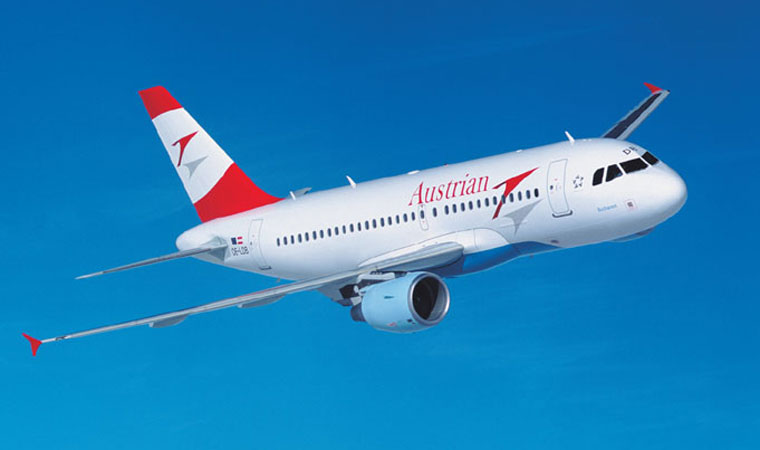 Iranian trading city of Isfahan will be connected to Vienna four times weekly by Austrian Airlines from 4 April 2016
Austrian Airlines will increase its flight offering to Iran starting with the summer flight schedule 2016. As of Monday April 4, 2016, the carrier will operate four weekly flights to the Iranian trading city of Isfahan.
In addition to the existing flight service to Teheran, Austrian Airlines is thus further expanding its route portfolio to Iranian destinations, and will offer up to 18 direct flights each week to Iran in the future.
After 30 years a new bilateral air transport agreement between Austria and Iran was concluded in October 2015. It serves as the basis for expanding our overall flight offering to Iran”, comments Andreas Otto, CCO of Austrian Airlines. They recently added one additional daily flight to Teheran for the upcoming summer season. Thanks to the new flights to Isfahan, the airline offers a further direct flight connection as a basis for expanding trade ties.
Next to Teheran, Isfahan ranks among the most important commercial centres in Iran. Austrian Airlines will operate four weekly flights to this university town in Central Iran starting on April 4, 2016. Flight service will be offered throughout the entire year on Mondays, Wednesdays, Fridays and Sundays deploying an Airbus A319. The flight time from Vienna to Isfahan will be 4 hours 40 minutes.
www.austrianairlines.at