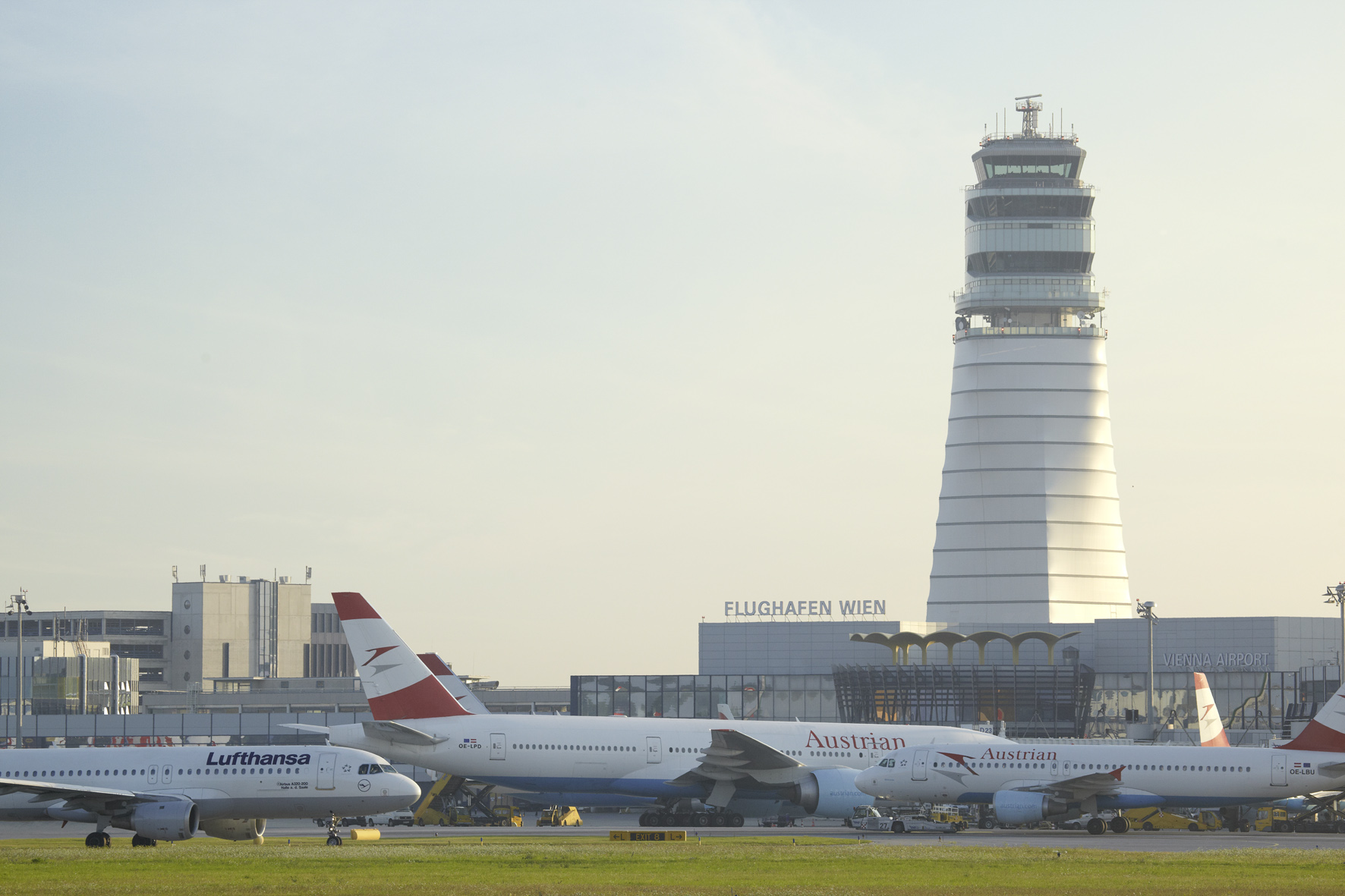 By the end of April 2019, Austrian Airlines will introduce daily flights to Montreal. Austria’s home carrier will call the Canadian metropolis throughout the year i.e. daily in the summer flight schedule and five times per week in the winter season. The Star Alliance and joint venture partner Air Canada will assume flights on the Vienna-Toronto route.

“We succeeded in attracting a strong partner in Air Canada to Vienna”, states Austrian Airlines CCO Andreas Otto. “In this way we feature an additional destination in our Canadian offering and also strengthen our continental transfer traffic at the same time.”

Both flight connections to Canada offered by the Star Alliance partners will be served on a daily basis commencing on April 29th, 2018. The flight operated by Austrian Airlines will take off from Vienna at 10:30 a.m. and land in Montreal at 1:35 p.m. The return flight will depart from Montreal at 6:45 p.m. and arrive in Vienna at 8:45 a.m. on the next day. The duration of the flight from Vienna to Montreal is about nine hours, to Toronto about ten hours.

In the future, the existing flight connection of Austrian Airlines to Toronto will be operated by Air Canada as a codeshare flight. The Air Canada aircraft will leave Vienna at 10:40 a.m. and arrive in Toronto at 1:30 p.m. The return flight will depart from Toronto at 6:25 p.m. and touch down in Vienna at 8:30 a.m. on the next day. Both routes will be served five times per week during the winter season.

Air Canada will deploy a Boeing 787-9 Dreamliner to serve its new route. Air Canada is Canada’s largest national airline with a route network consisting of direct flights to more than 220 airports on six continents.