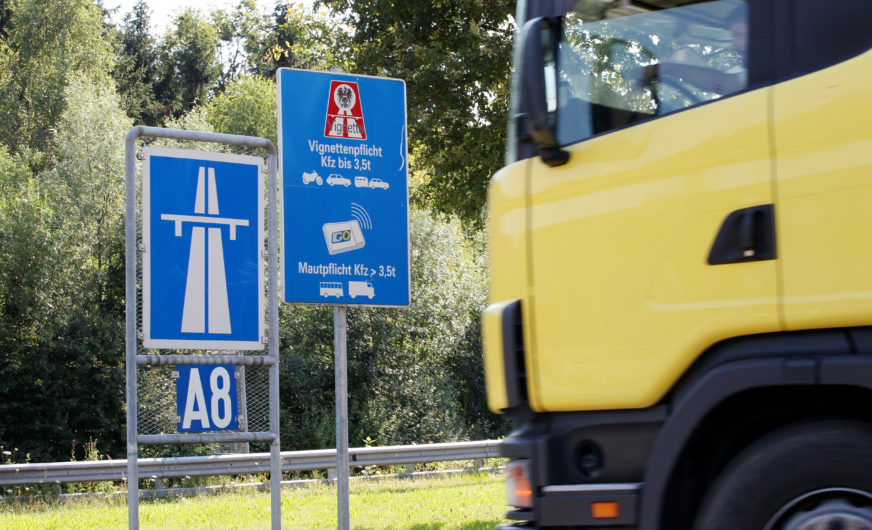 As of 1 July 2015 Asfinag will take over the operation of technical underway inspections that have so far been carried out by the Federal Traffic Agency (BAV). These include the review of vehicles pursuant to the Motor Vehicles Act and issuing a test report. The according withdrawal and prosecution will still be implemented by the police.
From 1 July truck controls within the Austrian motorway network will be carried out by specially trained Asfinag staff. In addition to examinations on traffic control check points, these so-called “technical underway inspections” will be made in close cooperation with the police, also in areas close to the motorway and in the other road network. “The aim is to withdraw potentially dangerous vehicles in poor technical condition from the traffic on behalf of the federal states” said Alois Schedl and Klaus Schierhackl, Members of the Board, Asfinag.
As part of the inspection four mobile investigation trucks are on their way in the road network with a head of investigation and two more employees – always accompanied by the police. While the police provides for a safe withdrawal of vehicles, the Asfinag staff takes care of the search for technical defects in the vehicles. After the investigation, Asfinag issues a test report. Resulting penalties or other consequences for the driver will be handled by the police.
About 30 specially trained Asinag employees perform these security checks, which have so far been carried out by the Federal Traffic Agency. This new investigational task for Asfinag is regulated via the Motor Vehicle Act and is designed to complement the existing security checks. Thus the federal states, for example Upper Austria, Lower Austria and Salzburg, will also continue to carry out these checks.
www.asfinag.at