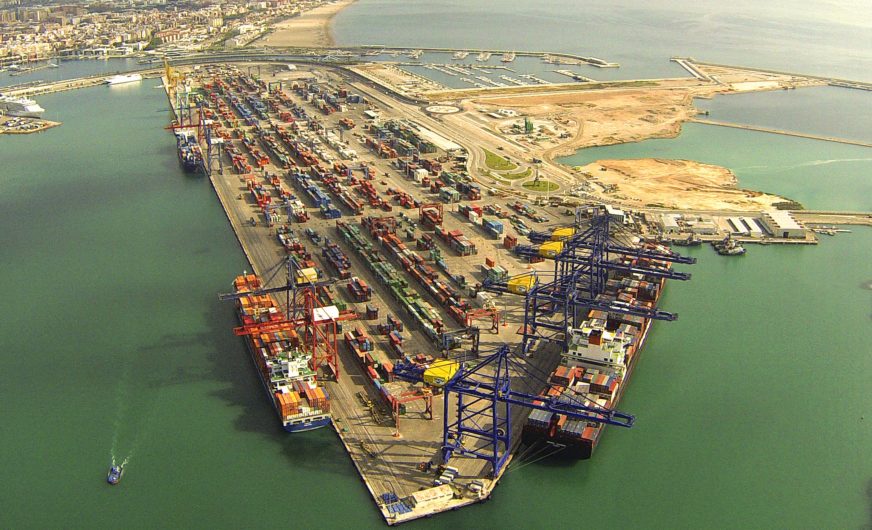 As a result, APM Terminals has agreed to acquire 100 percent of the issued shares and to become the sole controlling shareholder of Grup Maritim TCB. The implied enterprise value of the transaction is approximately USD 1 billion with expected capex investments of USD 400 million over the next 5 years, subject to market conditions. In the short term the acquisition will be ROIC dilutive due to ongoing investments in Guatemala and other growth markets. The transaction is expected to close in the first quarter of 2016, subject to certain conditions precedent, including relevant approvals.

APM Terminals CEO Kim Fejfer said “This 100% share agreement reflects a major milestone in paving the way for closing this deal and expanding our competitive offerings for our clients. The complementary expertise and market geography of the Grup Maritim TCB portfolio will enable us to bring more value to our clients, achieve our growth ambitions and further diversify our global portfolio.”
Grup Maritim TCB has 11 container terminals with an annual throughput capacity of 4.3 million TEUs and an estimated annual container volume of 3.5 million TEUs. The portfolio consists of Spanish container terminal concessions in Barcelona, Valencia and Castellon, on the Mediterranean coast, along with the concessions in Gijon, on the Bay of Biscay, and in the Canary Islands: Santa Cruz on Tenerife and Santa Cruz on La Palma. Outside of Spain, Grup Maritim TCB’s terminal operations include Izmir, Turkey; Yucatan, Mexico; Quetzal, Guatemala (under construction, opening 2016); Buenaventura, Colombia, on the Pacific Coast; and Paranagua, Brazil.
The acquisition of Grup Maritim TCB presents multiple opportunities for future growth as well as synergies that are unique to APM Terminals. The acquisition will help APM Terminals establish a stronghold in Spain at a time when market recovery is expected, strengthen its position in high growth markets of Latin America, provide access to a new experienced talent pool, facilitate knowledge transfer between the two organizations, and generate immediate positive P&L and cash flow contributions.
This latest portfolio expansion of the APM Terminals Global Terminal Network increases the number of operating facilities to 74, in 40 countries across five continents.