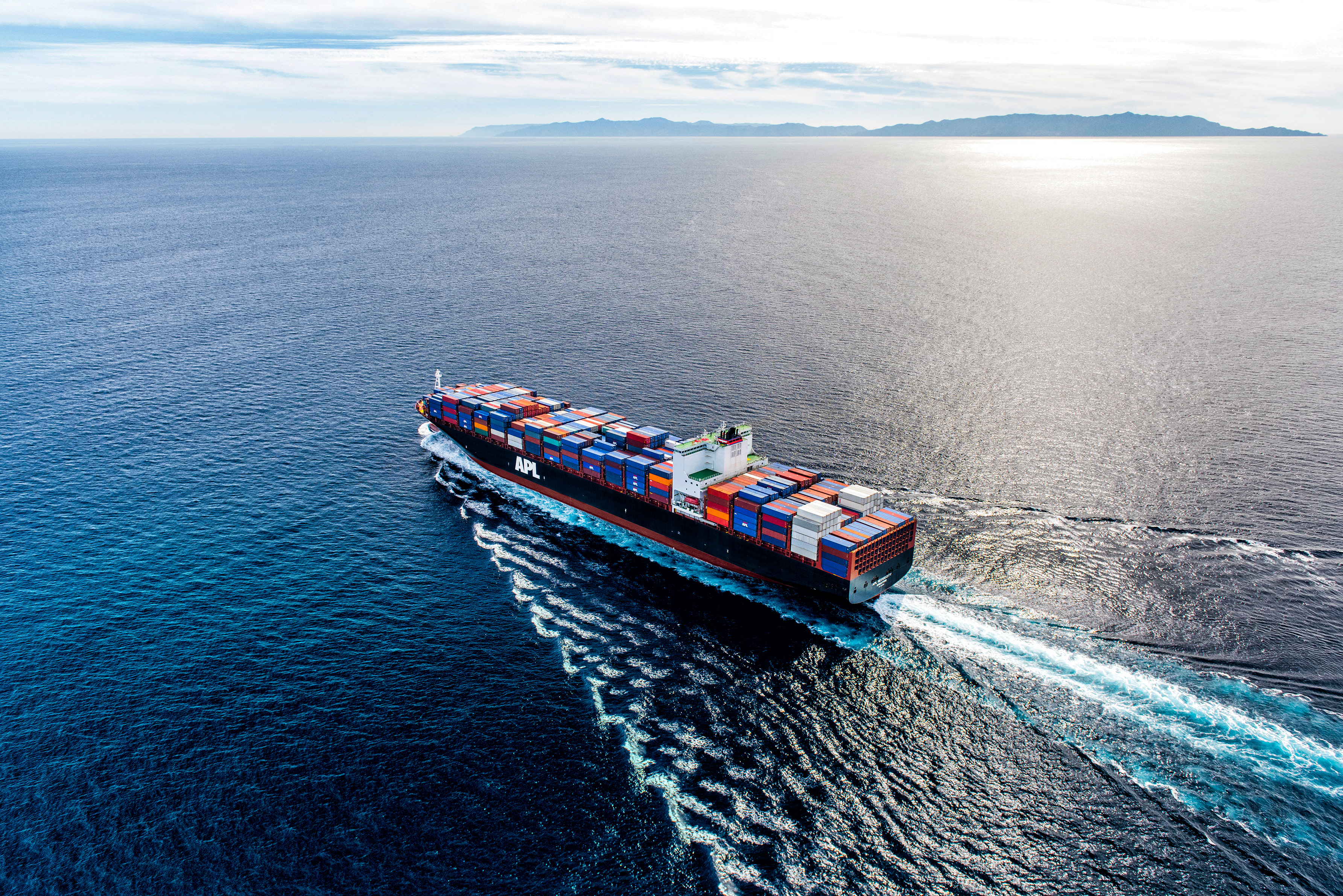 Last week APL announced a 50.7 per cent reduction in carbon dioxide emissions per transported container per kilometer in 2017, compared to its base level in 2009. This achievement marks APL’s eighth consecutive year of improved environmental performance, as reported in the Clean Cargo Working Group’s (CCWG) Environmental Performance Assessment (EPA) of APL’s 2017 carbon dioxide emission data. The CCWG EPA data was verified by Lloyd’s Register Group according to the CCWG verification protocol and principles of ISO14064-3:2006 standard.

APL Global Head for Safety Security and Environment, Dennis Yee said, “We are proud to raise the bar in reducing the carbon footprint of our fleet operations once again. APL’s concerted efforts to improve our environmental efficiency year after year underscore our commitment to a greener and more sustainable maritime industry. Responsible environmental management is a cornerstone of APL’s operations and we will persevere in our pursuit for excellence in sustainable shipping.”

While APL saw almost a 3 per cent improvement from the 48 per cent reduction in carbon dioxide emissions per transported container per kilometer in 2016, APL-operated vessels also recorded fuel savings of almost 5 per cent in 2017, compared to a year ago. The achievements are attributable to APL’s holistic approach in driving operational efficiencies, fleet and voyage optimisation, as well as the deployment of a fuel-efficient fleet of vessels.

Complementing its rigorous maintenance regime, the carrier also identifies solutions that improves its vessel fleet performance. Last year, APL saw ship bow modifications and retrofitting of propellers to vessels that aided in minimising wave resistance and improving propulsion efficiency respectively. Coupled with route optimisation systems that have been installed onboard its vessel fleet, ship officers have been able make the most efficient navigational decisions using dynamic data captured in the systems.

Navigating forward, the ocean carrier has resolved to reduce carbon dioxide emissions per TEU transported by 30 per cent between 2015 and 2025, a target set by its parent group, the CMA CGM Group. APL continues to reduce sulphur oxide emission by deploying fuel-efficient vessels, using of low-sulphur fuel on its vessels and practicing of cold-ironing.

Gearing up for the global sulphur cap that comes into effect from 1 January 2020, APL will be using low-sulphur compliant fuel oil across its vessel fleet, employing exhaust gas cleaning systems or “scrubbers” on some vessels that clean emissions before they are released into the atmosphere, and deploying LNG-fuelled vessels according to vessel plans of the Group.

Beyond its operations, APL rolled-out more pro-active engagements with customers so that they too can make a difference in reducing carbon footprint via their shipments with APL. The ocean carrier has been generating quarterly reports of carbon emissions resulting from these shipments, helping them stay aware of their carbon performance. Meanwhile, collaborative opportunities are also explored to find ways for customers to improve their carbon efficiency.