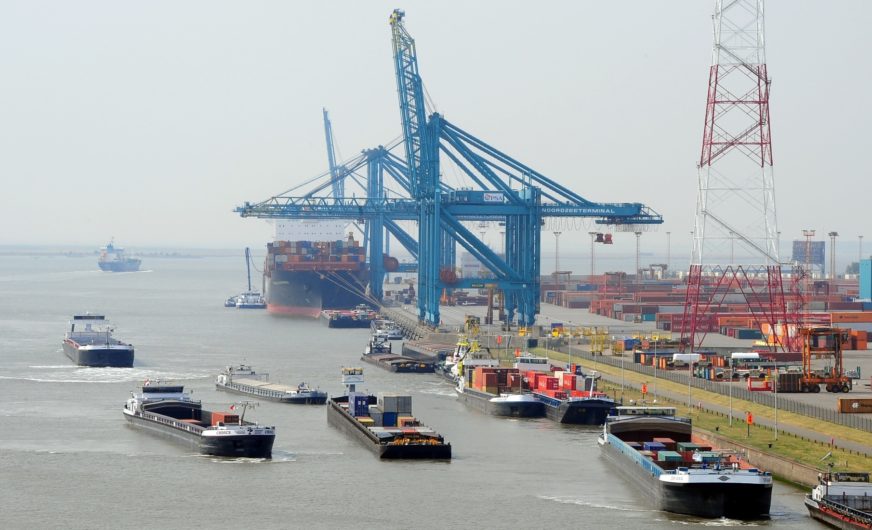 Another million-tonne record was broken in the container handling sector, with a volume of more than 9.6 million TEU. In comparison with 2014, 7.5 percent more containers were handled. The container segment has shown particularly brisk growth both in terms of tonnage and in terms of the number of boxes. In fact the number of containers handled in TEU expanded last year by a good 7.5 percent, finishing at 9.65 million. In tonnage the growth was 4.6 percent, resulting in 113.3 million tonnes at the end of 12 months.

The ro/ro volume for its part rose last year by 4.1 percent to 4.65 million tonnes, while conventional breakbulk remained at around the same level, up just 1.2 percent to 10.01 million tonnes. During the past 12 months a total of 14,417 seagoing ships called at the port of Antwerp, 2.9 percent more than the previous year.