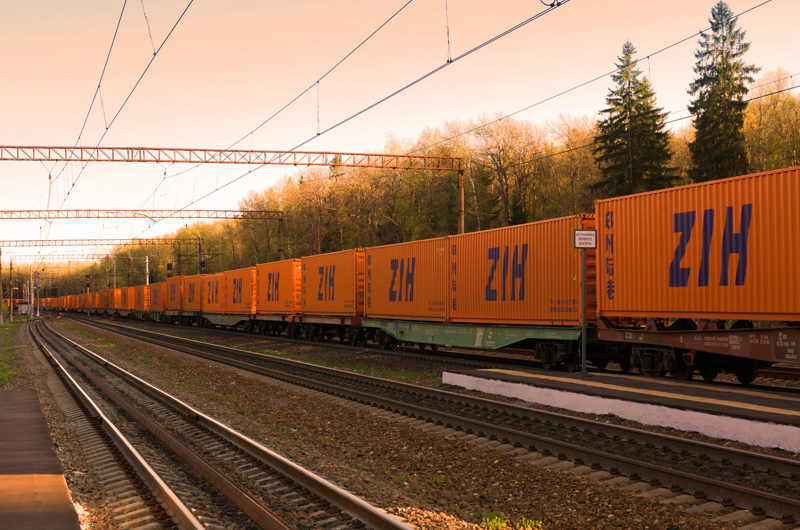 At the initiative of ÖBB Infrastruktur, the Federal Ministry of Transport, Innovation and Technology (BMVIT) initiated a strategic review at the end of September 2019 for the extension of the broad gauge railway from the state border between Austria and Slovakia near Kittsee to greater Vienna.

This analysis has shown that if the broad gauge was extended to Vienna, 63 percent of goods would be transported by rail and 37 percent by road. If the rail ends in Bratislava (so-called zero alternative), the ratio would be reversed – there would be significantly more traffic on the roads. 29 percent of rail freight transport and 71 percent on the road.

In Slovakia, a specific environmental impact assessment procedure has been initiated for the extension of the route from Košice to the state border at Bratislava. “We therefore have to expect that soon a systematically uniform railway infrastructure will run from East Asia to the border of Austria. We will then face the question of whether Austria wants to participate in this development and the immense economic benefits or to accept an ecological burden,” said Federal Minister for Transport, Innovation and Technology, Andreas Reichhardt.

According to the Ministry, an end to the broad gauge rail route in Slovakia would cause an additional burden of over 1,100 trucks for Austria as a transit country. This would be in contradiction to the general intention to significantly reduce CO2 emissions.