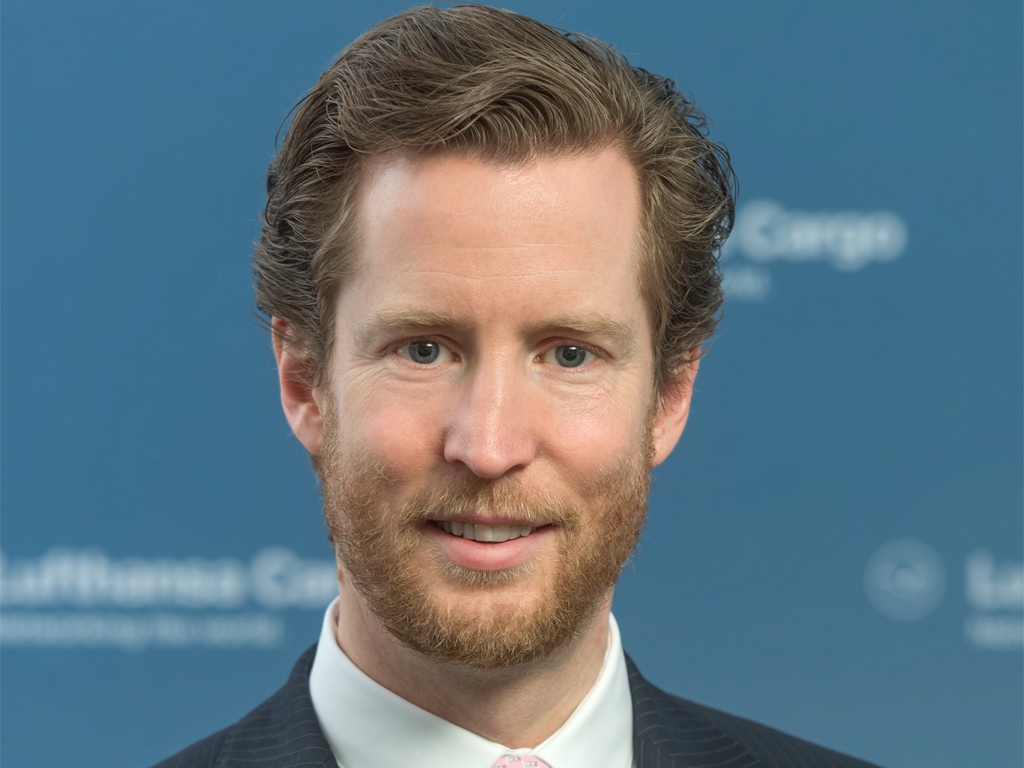 Alexis von Hoensbroech studied physics at the University of Bonn before obtaining a doctorate in an astrophysics-related subject at the Max Planck Institute for Radio Astronomy and at the University of Bonn. Born in the Rhineland, he commenced his professional career in 1999 at the management consultancy company The Boston Consulting Group in Munich and Tokyo. In 2005, he moved to Lufthansa Passage, where he assumed responsibility for its Strategy & Subsidiaries division. In 2009, Alexis von Hoensbroech was named “Project Manager for Airline Integration Management”, where he was in charge of the integration of Austrian Airlines in the Lufthansa Group, amongst other duties.

In the years 2010-2014, von Hoensbroech was appointed as “Head of Commercial Frankfurt”, with responsibility for network planning and sales steering at the Lufthansa flight hub in Frankfurt. In this position he worked closely with Kay Kratky, who at that time served on the Management Board of Lufthansa Passage. Since 2014, he has held the position of CCO and Member of the Executive Board of Lufthansa Cargo AG.

Austrian Airlines is Austria’s largest carrier and operates a global route network of approximately 130 destinations, being particularly dense in Central and Eastern Europe with 35 destinations.