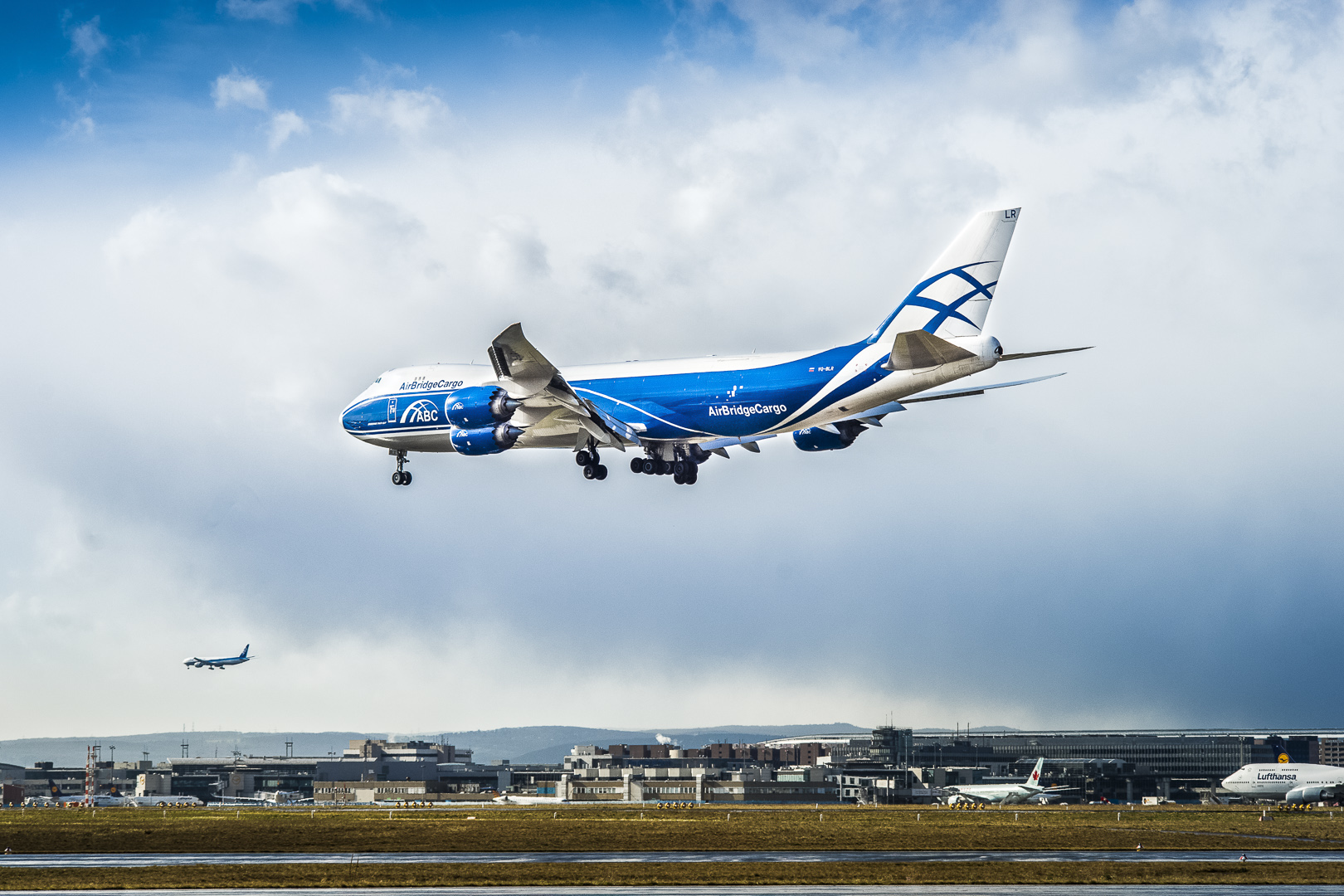 AirBridgeCargo Airlines’ (ABC) growing fleet and network helped it exceed 1,000 Boeing 747 freighter flights at Amsterdam Schiphol and Frankfurt airports for the first time in 2016.The company is now the largest all-cargo operator in Amsterdam and the second largest airline overall for tonnage after the national carrier. It is also the second biggest cargo carrier in Frankfurt.

ABC connects customers across the Netherlands and Germany and around the world to its global network in Europe, Scandinavia, North America and Asia via its hub in Moscow with point-to-point deliveries within 48 hours worldwide. These latest milestones mark another year of development for the airline, which has now achieved 13 consecutive years of tonnage growth.

As well as expanding its Boeing 747 freighter fleet to 16 aircraft in 2016 with the arrival of its ninth new Boeing 747-8F, AirBridgeCargo also launched a series of new routes, including Phnom Penh, Seattle, Heathrow and Oslo. More expansion of its scheduled cargo operations is planned in 2017.

Robert van de Weg, Senior Vice President, Sales & Marketing  said: “After the national carriers, we are now the largest cargo carrying airline in both Amsterdam and Frankfurt, which makes us proud. Exceeding 1,000 flights in a year at both airports not only shows our commitment to both countries, it is demonstrates the level of support we are gaining from customers. We have operated more Boeing 747 freighter services from AMS and FRA in 2016 because of the level of demand and this growth in our volume is a reflection of our customers’ confidence in our service levels. We expect further growth in 2017.”