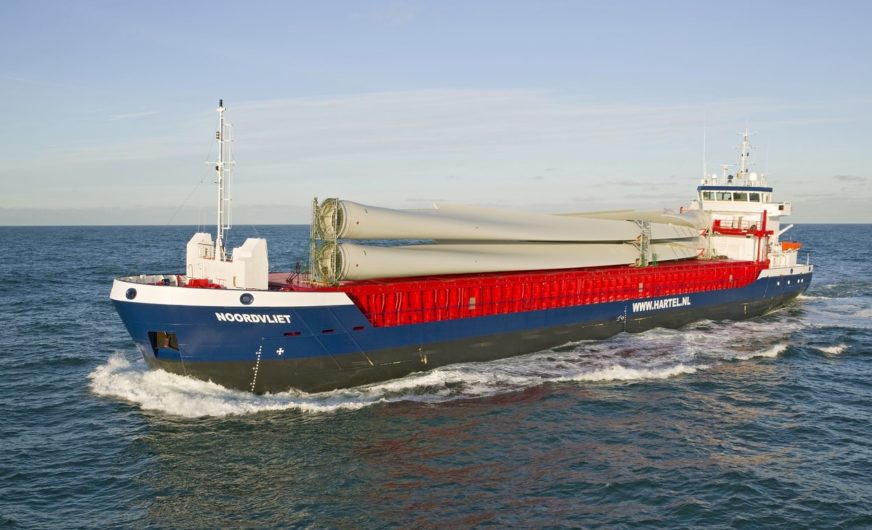 Ahlers Belgium announced last week the acquisition of Antwerp Breakbulk Agencies (ABA), based in Antwerp, Belgium. The takeover was finalised at the close of 2015.  ABA’s contracts with Onego, Hartel and NEPA Shipping and chartering lines are now fully operational through Ahlers.

Hans van der Woude, former owner of ABA, has joined the Ahlers ‘crew’ as Business Development Manager. Commenting on the acquisition he says: “Ahlers is a much bigger enterprise than ABA and I’m excited by the opportunities this offers for former ABA customers.”

Ahlers has a track record of more than hundred years, but this recent acquisition demonstrates its focus on fulfilling meeting client demand. The company is also investing heavily in IT to speed up administration, help staff follow projects more closely and free up time to meet the demands of customers, shippers and shipping companies.

Former ABA customers will benefit from Ahlers’ experience, expertise and financial strength which allow them to handle large and complex projects. They will also benefit from the company’s high level agency activities that integrate seamlessly with other logistics services.

Ahlers’ existing customers benefit from the significant expansion with a wider choice of lines, destinations and the specialist expertise available through the ABA contracts.

Roel Vanmaele, Managing Director Europe: “In the competitive environment of shipping, we have processes that are fully transparent from A to Z. If anything should occur that was not planned, we will inform clients, look for alternatives, and keep all communication lines open. With the acquisition of ABA we confirm our specific focus towards break-bulk shipping lines and operators.”

The addition of the ABA lines gives Ahlers a portfolio that now covers: