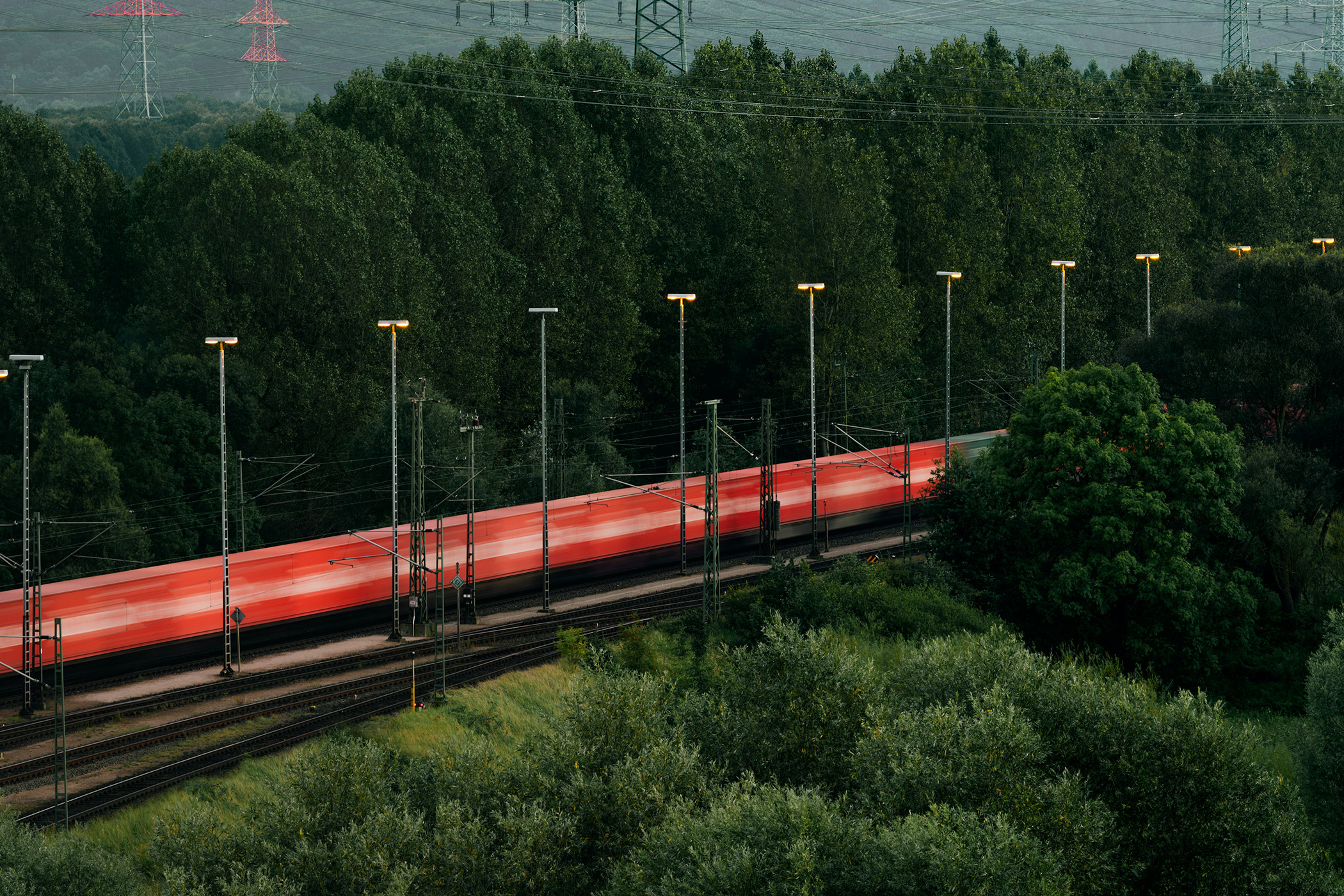 The Ukrainian railway company Ukrzaliznica (UZ) announced at the beginning of the year the intention for a price increase of 50 per cent, regarding the handling of cross-border traffic. This was rejected by Rail Cargo Hungaria (RCH) and negotiations were initiated for this purpose.

As a result of the negotiations, the initial level of IP increases has been reduced by 10-15 per cent, which is exclusively related to the cost of traction. The cost of handling cross-border traffic is influenced by several parameters, which is why the modification is generally understood and its exact value depends on the handling of the individual transports.

The Ukrainian company accepted the proposal of Rail Cargo Hungaria and extended the joint application of the costs agreed in 2018 for cross-border activities until the end of February 2019. The two companies were able to reach an agreement on the most contentious issues as a result of which the Ukrainian railway company lifted all restrictions on Ukrainian suppliers and transit traffic concerning the RCH partners.

After a transport decline of a few days, the situation has normalized, the shipments for RCH arrive continuously and are handed over. The supply of raw materials to strategically important companies is thus secured. With the increased costs, the market-leading Hungarian rail freight operator must count on 1 March 2019.

The other railway undertakings concerned also seek to reach an agreement with IP, and the increase in costs can never be avoided. According to Rail Cargo Hungaria, the competitiveness of the Záhony border crossing compared to the alternative stations will continue to be maintained.