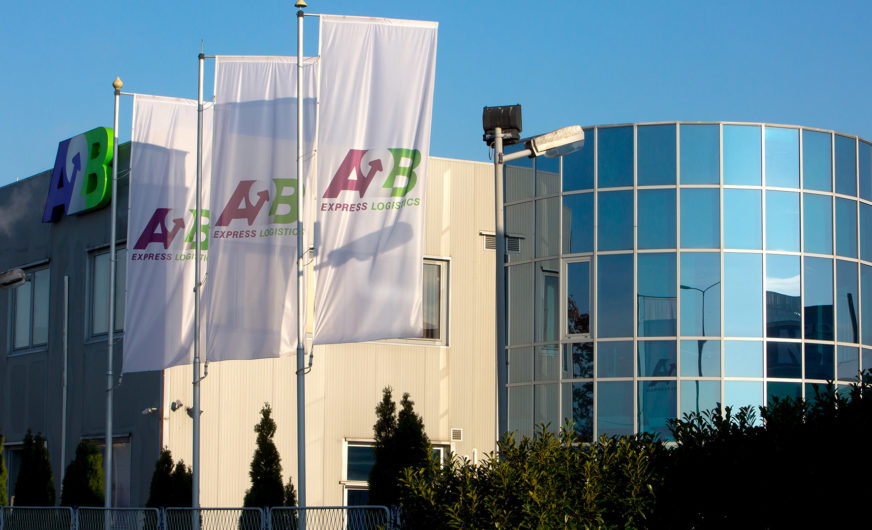 Since the start of the year, GLS group has been cooperating with A2B Express in Serbia, Bosnia and Herzegovina, Macedonia, Montenegro and Kosovo. Both companies feed international parcels into their partner’s network, with the respective partner then handling onward transport and delivery.

GLS Croatia’s hub in Zagreb serves as an interface for cross-border parcels. GLS and A2B Express work closely together to coordinate customs clearance. As the two companies have linked their IT systems, it is possible to seamlessly track parcels and smoothly process service queries.

“By joining forces with GLS, A2B Express is expanding its portfolio and makes it easier for customers to tap in to new markets,“ says Josip Krznaric, General Manager A2B Express. “The integration into the extensive European network of GLS is also a convincing argument to win new customers. Our focus lies on quality, reliability and flexibility.“ The countries in Southeastern Europe are working to intensify their economic cooperation and within the European Union. This was also confirmed on the Western Balkans summit in August 2015 in Vienna.

Saadi Al-Soudani: “We are convinced trade volumes will increase. Through our partnership we are happy to make a contribution to this.“