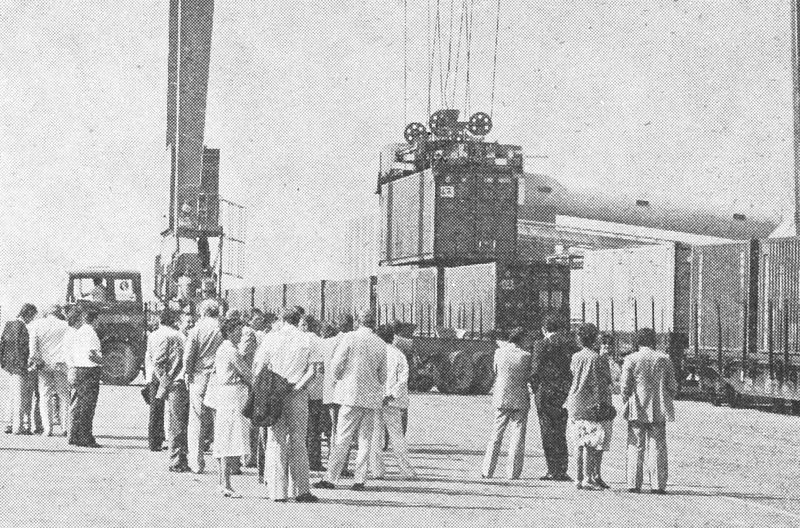 October 2nd 1985 was the day the first container train within a regular connection left Koper for the final destination Franz Welz Terminal in Salzburg, Austria.
This important achievement was greeted with special event for business partners and VIPs. The train left Koper every Wednesday and headed back from Salzburg every Friday. The container volume in 1985 was 47,000 TEU, which represented 10 percent of the total Koper port throughput.
Today Koper port is approaching the number 700,000 TEU with some 24 container trains daily entering and exiting the port. From January to September 2015 the throughput of Koper Container Terminal reached 590,266 TEU, which is 15,7 percent more than in the same period last year.
www.luka-kp.si