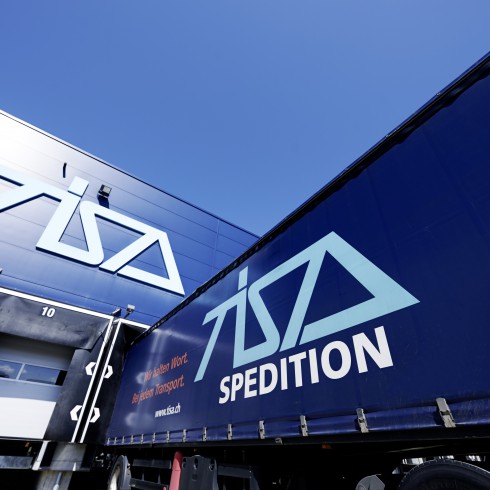 The forwarding company TISA Spedition celebrates its 25th anniversary this October. On this occasion the owner family organised a celebration for employees, partners, customers, authorities and service providers on 3 October at their location in Widnau, Switzerland.
Günther and Brigitte Adami founded the TISA Speditions AG in 1990 in St. Margrethen, Switzerland. Günther Adami is a freight forwarder, who learned his craft at Delacher from the beginning, and it urged him to take his demand on quality, integrity and uncompromising customer service into his own hands and turn his dream into reality. The result is a transport and logistics provider with currently around 50 employees at five locations in Switzerland and Austria.
In May 2001 TISA opened a location in the European Union: TISA Speditions GmbH in Lauterach. In 2007 they acquired a forwarding facility with capacity for transhipment and warehousing in Hohenems. This is also where TISA Speditions GmbH has its headquarters.
In September 2006, the groundbreaking ceremony for the TISA construction in Widnau followed; in August 2007, they moved in. In 2007 also the border office in St. Margrethen was established. In 2008, TISA Basel started operation with headquarters in Arlesheim. In January 2013, the customs office at the Wolfurt freight station opened. In July 2015, another border office in Diepoldsau was added to the site network of TISA.
In addition to the founding couple Brigitte and Günther Adami also the daughter Mag. Michaela Adami-Schrott and her husband DI Markus Schrott, MBA operate and take responsibility for own areas in the company management.
www.tisa.ch