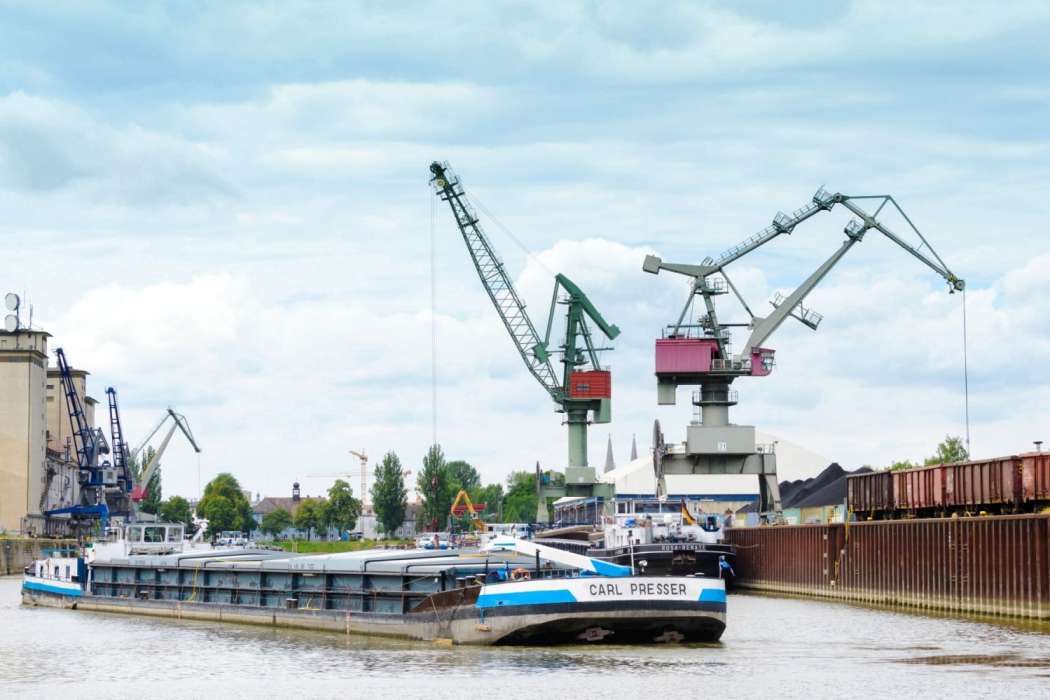 The reason for the massive decline in freight transport was the low water levels of the main inland waterways in the second half of the year 2018.

In the first half of 2018 the transport volume of inland vessels fell only slightly by 1.1 per cent.

The months from August to November 2018 then showed double-digit declines compared to the same months of the previous year, with the biggest decline occurring in November, falling just short of 34 per cent. In December 2018, the water levels slowly returned back to normal, the decline was only 12.4 per cent that month.