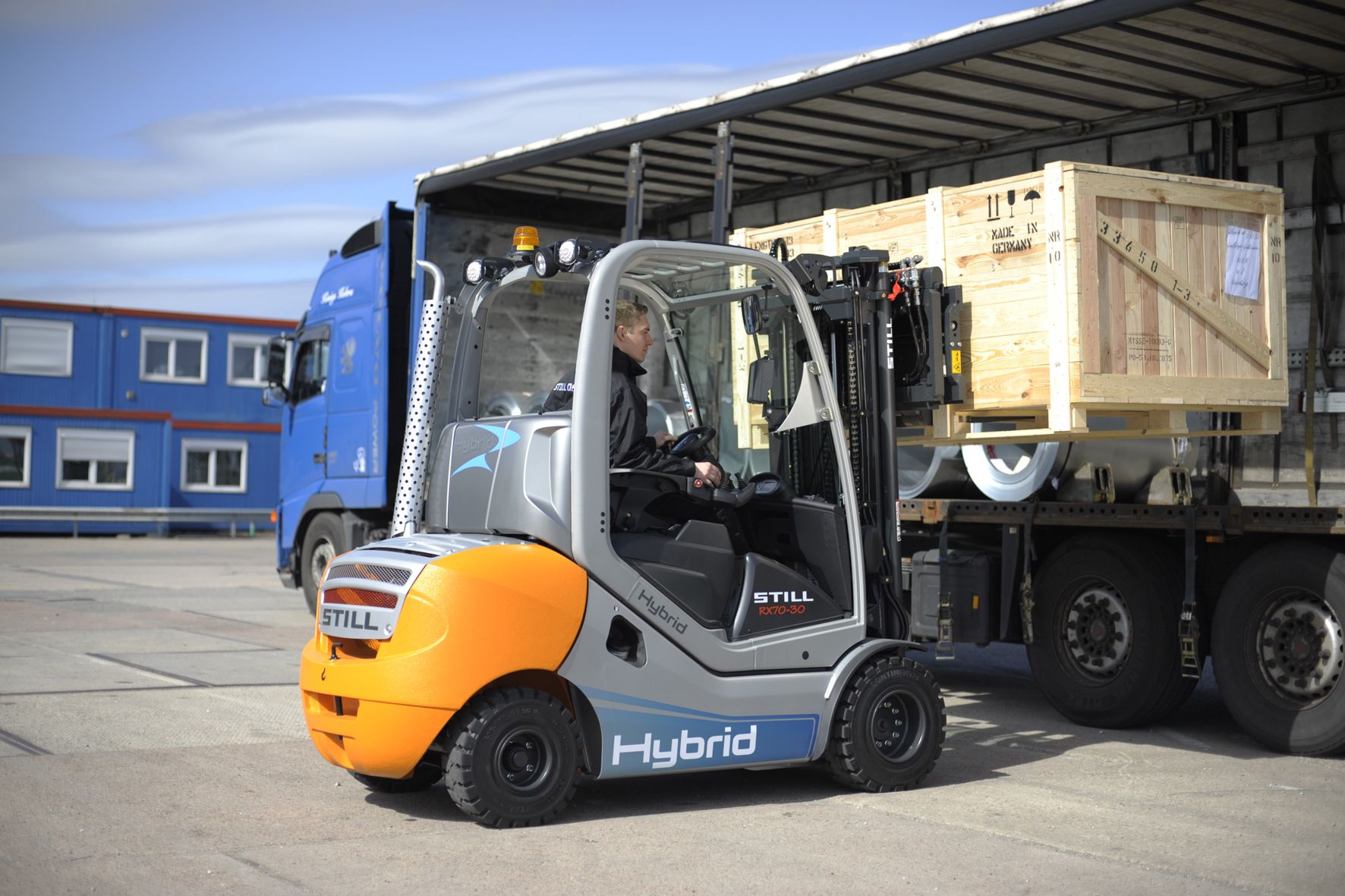 From April 1, 2018, the more than 40,000 employees in the Austrian forwarding and warehousing companies will receive a wage increase of 2.6 percent. This was announced by the transport and service union vida after the successful conclusion of the collective bargaining negotiations.

In the course of the second round of talks between the union and the trade association for forwarding and logistics, an increase of allowances and apprentice compensation of 2.6 percent was also agreed. In the future, employees will also receive more money for overtime bonuses and night work allowances.

Agreement was also reached with the employers on working on Saturdays and public holidays, whereby the Collective Agreement stated that May 1 will remain free of work in the future.