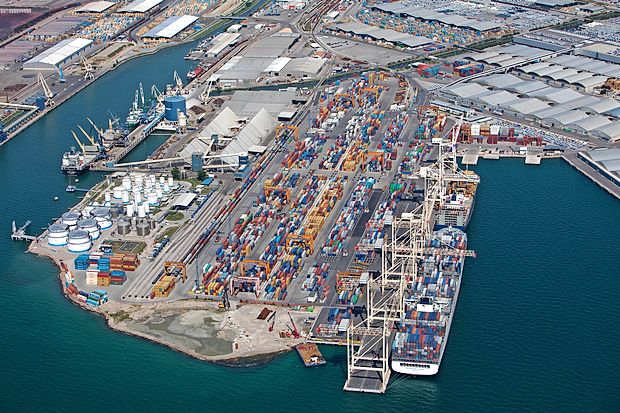 A day before the international conference on the Maritime Silk Road organised by the Central European Initiative and the European Bank for Reconstruction and Development on 19th May in Trieste, Italy, Luka Koper hosted a delegation of the Chinese state agencies and the representatives of the State Council of the People’s Republic of China. The delegation is one of the many visiting Europe within the project ‘One Road, One Belt’ related to the European Union’s strategic plans for the development of the Mediterranean and Adriatic-Baltic transport corridors; China is prepared to co-fund the actual projects along these transport routes.

China has been one of the most important overseas markets for Luka Koper. Nearly one million tonnes of different cargo were handled for this country last year, including 100,000 TEU. Koper is connected with Chinese ports by two direct container lines and several feeder services via Mediterranean hubs.